15 seconds will change your day 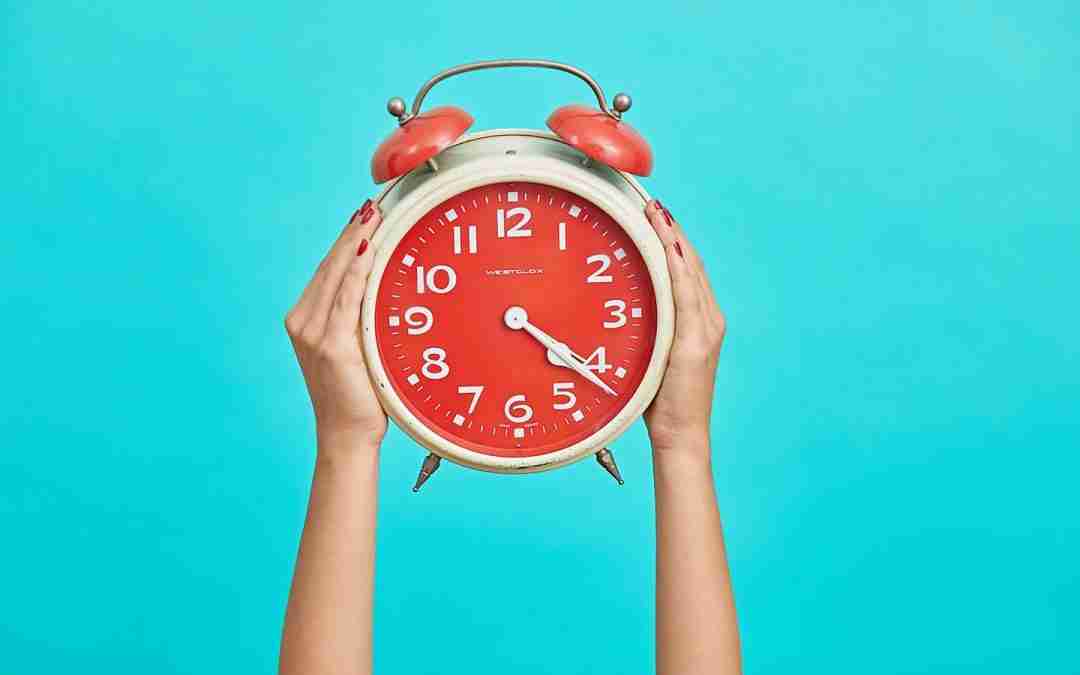 It’s not a full on post today. Just a little something from my personal journal that I felt like sharing here. It’s something that has been impactful to me. I don’t always get it right, but I’m trying. Sometimes I forget to do it, but I don’t use that as an excuse to stop. So if you’re interested in seeing how 15 seconds can change your day, keep reading.

The exercise is simple. Wake up and center my attention on how I greet those in my house. It’s focusing on what I say and how I say it. The implication? Those first 15 seconds shape the tone and harmony for the rest of the day.

What I’ve done differently is just try to make someone smile. I’ll let a dad joke fly or just be goofy. The smile is worth it. I’ve also tried to smile myself when I first wake up. The idea here is what they see on my face can impact what I see on theirs. So much of my emotions are on full display in facial expressions. It’s not a faking thing. It’s an intentional thing.

I’ve tried to touch each of my loved ones in some way. A hug, a kiss, a scratch on the back. It’s connection. It’s nothing groundbreaking.

Here’s what I’ve discovered. Those first moments in the morning as we’re all rushing around trying to get ready, are some of the most valuable. They set the course for the day. They change the day.

The difference is simple. It’s a focus on someone else. It’s noticing someone else. That sounds crazy since we’re all in the same house. But I think that’s the very reason why it’s been so impactful. It’s easy for me to not notice what goes on closest to me.

“Ok God, this is your day and I’m the steward. Make me a good steward.”

Each day I’m given is a gift. The present IS a present. The rewiring, then, has been moving to being a better steward of the present, the moment right in front of me. And then simply listening for and responding to the Holy Spirit.

So yea, it’s been a pretty cool thing! And a practice I’ll keep doing.

I was challenged with this. So now I’m challenging you. You don’t have to have a spouse or kids to do this. What if it’s 15 seconds greeting God — allowing that 15 seconds to impact the next first 15 seconds you’re with a coworker, a friend, a loved one, a stranger.

The greatest command given is to love God and love others. One is not superseded by the other. They are equal commands.

Yet it is so easy to push and bully each other when we don’t get our way or when things aren’t going our way. We pout. I pout. I’ll put myself here because I’ve done it. So, my challenge to both myself and you are to consider this.

What if the better way is a focus on the first 15 seconds? Don’t you think that would change the interaction of the next 15 seconds? The next 15 minutes? The rest of the day?

I can’t make any guarantees for you. It’s like anything else in life, if you honestly apply this and put your heart into it, I believe you’ll notice a closeness developing that you’ve missed that you didn’t realize was absent — both with your vertical relationship with God and your horizontal relationships with others.

15 seconds. It doesn’t seem like much. But I believe stewarded well, it will change your day.