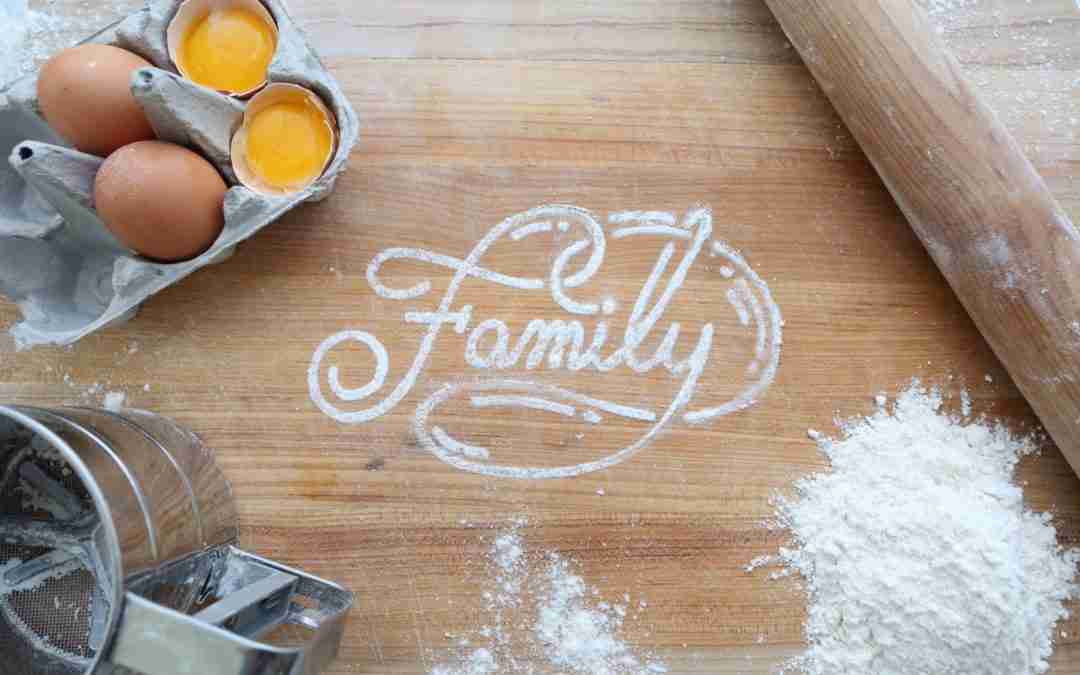 Doesn’t sound like a Thanksgiving note, does it? Stay with me. I promise I’ll make it worth your while. And like the title says. It’ll be brief!

Jesus tells an interesting parable in Matthew about a guy who owns a vineyard (Matthew 20:1-15). This guy, we will call him Jim, needs workers. So at some time in the morning, Jim goes out and hires a few people to work in his vineyard. A few hours later, Jim sees that there are people out in the streets with nothing to do. Jim hires them. A few hours later Jim is walking through the marketplace and yet again sees others standing around. So, Jim hires them as well. At the point of hiring each of these workers, they agreed to the same compensation package. A day’s wages. This is a critical point.

At the end of the day, Jim sends out his manager to pay all the employees who worked in his vineyard all day long. But some didn’t work all day long. Remember, throughout the day he hired people at different times. Starting with the last one hired, Jim’s manager pays him a day’s wages. He was only there an hour. But he still got a day’s wages.

Jim’s manager moves on down the line to the next people hired. He pays them the same — a day’s wages. And on it goes till Jim’s manager reaches the very first people he hired.

By then, after watching what everyone else was paid, they likely thought they were gonna get that and then some! I mean, they were there all day. They deserved it, right?

Imagine their shock when Jim’s manager put into their open hands a day’s wages — what they agreed to upon being hired. They immediately complained. Jim wasn’t gonna have any of that. He quieted them with a few words, telling them he did no wrong, for what they were paid is what they agreed to and that it was his decision alone if he wanted to pay the other workers the same amount. He closed the conversation by asking them if they had an envious eye because he was generous.

There is so much to draw from here. But for today, focus on this one thing — Don’t spend too much time focusing on the gifts of others that you miss the Giver. We can become so envious with what some others have that we miss opportunities to be and do good because we are more interested in making ourselves feel good.

Reality is, the more we try to make ourselves feel good with “keeping up with the Jones’”, the more emptiness we reveal within. It’s harder to be good and do good when we aren’t good with the Giver. And he desires that we remain grateful, giving him thanks! Not because he needs it.

But because we do.

So, this thanksgiving, why not focus on being good with God and doing good for God. It’s as simple as extending grace to another human being. And right now, in our world, extending grace through love is the best good we can do.