A brief thought on servanthood 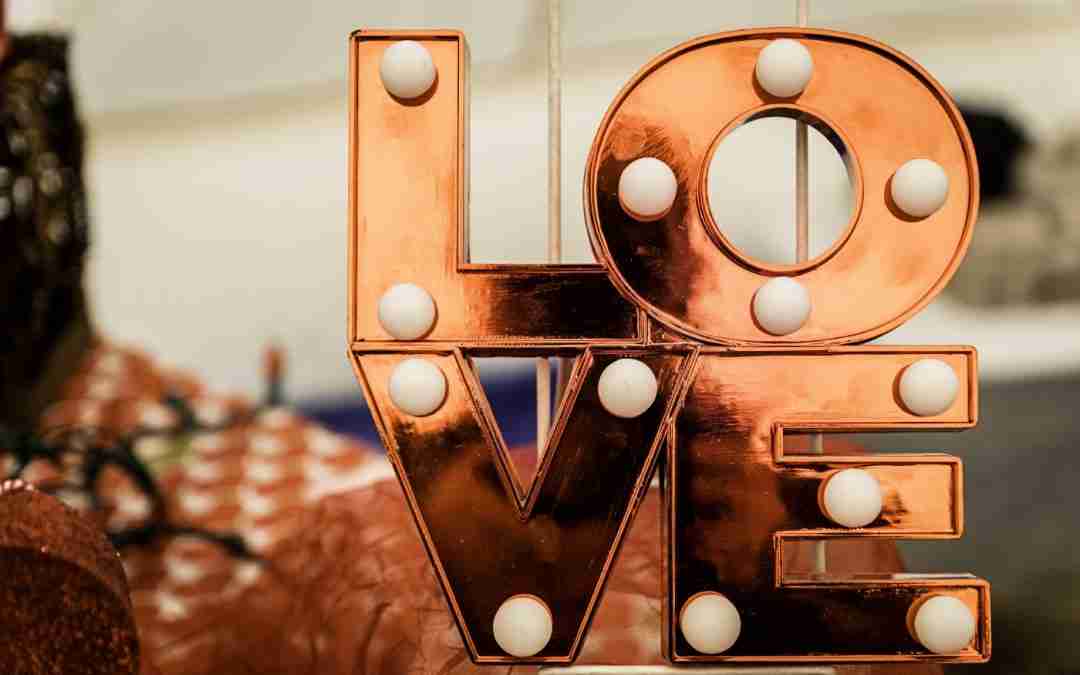 Valentine’s Day is just around the corner.

For all the married guys out there, that was a shock to the system. They just realized that they’ve forgotten and now need to scramble to figure something out.

(By the way, it’s this Sunday, so ya better hurry!)

And while Valentine’s Day is traditional celebrated between couples, could it be more than that? I mean, a lot of what surrounds Valentine’s Day is geared toward couples either married or on their way to marriage. But what if we thought about it differently.

So short story from my history with this holiday. I’ve (and not always successfully) tried to make Valentine’s Day something special. And after 21 years of marriage, looking back, there’s a trend I’ve noticed that’s rather significant. In all the Valentine’s Day things I’ve planned, from dinner dates, to the 12 Days of Valentines, one thing is common in all of them.

I served my wife.

No, I’m not bragging. And no, I don’t need to kiss up because I’m in the dog house (not that I’m aware of at the moment anyway). I served her because it was an expression of love. I can say I love her. She knows that. But it’s something altogether different when I put action behind those words, when love is expressed through serving her. Not only does she hear love expressed, but she sees it expressed.

And it was something altogether different when God expressed His love through His Son. Not only did God say He loved us, He demonstrated that love for us. Paul captures this succinctly in just three verses in his letter to the churches in Philippi. He wrote that Jesus,

…did not consider equality with God something to be grasped, but emptied Himself by taking the form of a bond-servant and being born in the likeness of men. And being found in appearance as a man, He humbled Himself by becoming obedient to the point of death: death on a cross. Philippians 2:6–8 NASB 2020

That right there, my friends, is the pinnacle of love expressed. There’s a key word in all this that flows right into what I want to talk about. Bond-servant. Paul states that Jesus took the form of a bond-servant. This would have been a term that Paul’s readers would have connected with. So, let’s hover on this just for a moment.

Like it or not, slaves were common in those days. Like six million slaves, give or take a few. You could say it was an essential part of their society. Now, we commonly think of the word slave or servant as dehumanizing. And speaking from our context and view on slavery, you would be right. But slaves or servants in those days were not typically treated horribly, but rather, many were loved and had amenities such as medical care.

Let that sink in just for a moment in the context of the passage above. I’ll wait.

The thing with a slave is that they’re owned by their master. To be free, someone had to buy a slave and then choose to set that slave free. The term to describe this is one we use around the church all the time – redeemed. Again, dipping back into the culture of Paul’s day, the term redeemed would have had a master/slave vibe to it. For a slave to be free, they would have to be redeemed, bought, purchased. And a purchase always carries with it, a price.

With this in mind, let’s go back to Paul’s words in Philippians. Jesus Christ became submissive to His Heavenly Father to the point that He perfectly aligned His will to His Father’s will – which led him to a Roman cross – all so that He could pay the price to buy us back (redeem) from being a slave to sin and death, to being a slave to righteousness and life.

The part that get’s me on this every time I consider this passage is my will being consumed within God’s will. It sounds so strange, like I stop being me. And maybe for some, that’s what’s kept you from making a decision to accept Christ. I can see that.

But the thing is, you don’t stop being you. You actually become more you-er. Just invented a word right there. What I’m trying to say is, in the process of having my will consumed by God’s will, I never stop being me. I become more of what God intended me to be. In short, I become more me-er. Ha, I did it again!

And I’m totally cool with that!

I’ve said it before and I’ll keep saying it. A person is never closer to the heart of Jesus Christ than when they are serving another. It is an expression of His love that both dwells within the believer but also streams through the believer into the lives around.

Where did this all start? Oh yea…Valentine’s Day

I’ve had 21 years of Valentine’s Days with my wife. I know I haven’t always gotten it right. In fact I’d say more times than not, I’ve gotten it wrong. Mostly due to my own will. Alone, my will is selfish.

And here is the critical thing. When I allow my will to not be alone but be consumed by God’s, knowing that I’m bought and paid for (redeemed), and am no longer a slave to sin, but to Christ, well, that sort of changes my whole demeanor. I begin to see things more clearly. I begin to serve out of a right heart, attitude, and motive. My why becomes right. When I let my will be consumed by His, I express love more, not with just words, chocolates, or roses, but with how I’m serving.

And this extends far outside our marriage. I begin to love and serve others not for what I can potentially receive, but because I desire to. Why? Well, my will is His. And His will is always about the other person.

So celebrate Valentine’s Day however you do you. But allow God to be God at the same time. Allow His will to consume yours and observe what happens.

You’ll discover, as I have, that Valentine’s day happens more than just on February 14th. It happens anytime love is expressed through…