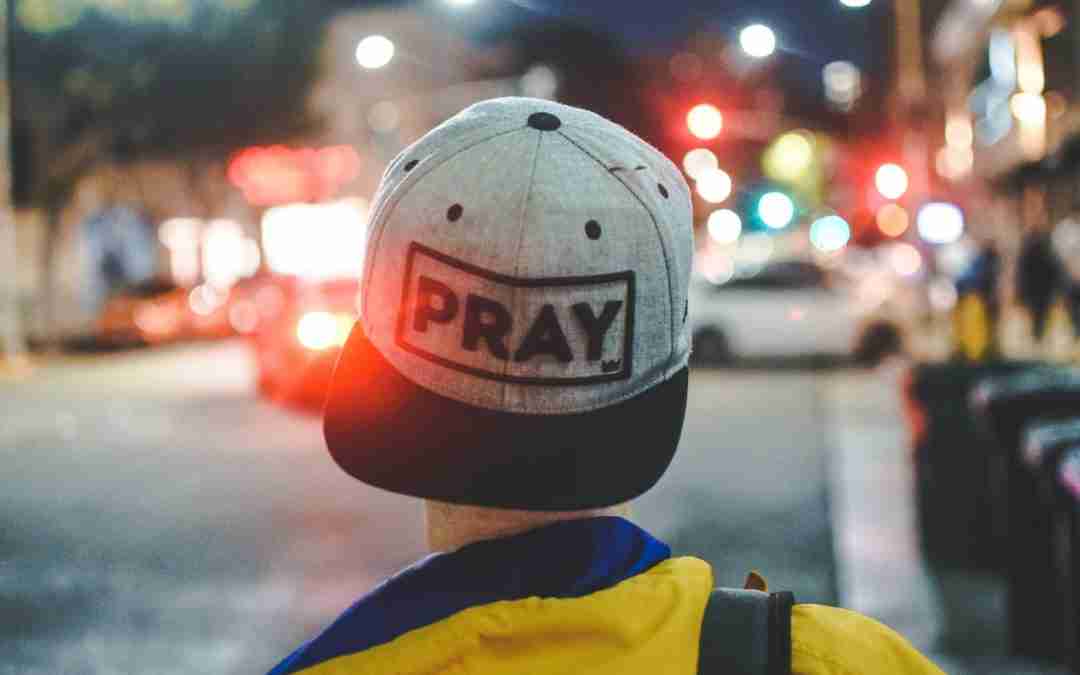 I’m so fortunate I’m not a bachelor.

There isn’t enough motivation within me to disinfect my home. It’s just not something I think about. I don’t wake up in the morning and think to myself,

It’s just not there. I don’t think that brainwave can coincide with the brainwave that does the sniff test before putting a shirt on. Poor Nicky. I am forever grateful that God has placed her in my life and I in hers. (Although there might be days she wonders!)

Now don’t get me wrong, I like to keep things somewhat orderly. It helps me tremendously when I sit down to write or study. It’s soothing to me. But disinfecting? I just don’t think about all those little germs running around my house.

So unless you’ve been living under a rock, 2020 has been the year of disinfecting. It’s been the year of eliminating all the bacteria baddies. I’ve learned how to disinfect, what to use, and what cleaners do what. I wouldn’t say I’m an expert, but I’m a lot further along than I was this time last year!

Prayer as a disinfectant

A straightforward definition of prayer is communication between us and God. It’s not a one-way street. It’s a two-way relationship where we talk to God and God speaks to us. Prayer is for us to tell God what’s going on in our lives, what we need, and what we would like him to do. We give him our requests and our praise through prayer. We ask for his help. While prayer can be us talking with God, it’s just as much us sitting and listening for God — those quiet moments where all else is silenced, both within and without.

Prayer is all those things. But prayer is also a disinfectant. Prayer can cleanse our minds and spirits of anxiety, depression, discouragement, and anger. Prayer cleanses the surrounding air, not of bacteria and germs, but of thoughts, attitudes, and paths we don’t want to go down. Prayer changes us from the inside out, disinfecting all that is around us.

Think through this with me.

Habits are similar to a path through a field. At first the path is non-existent. It’s harder to move from one side of the field to another. But after time, the growing vegetation is worn down from the path being used over and over. That’s how paths are formed. And that’s how habits are formed. Good and not so good.

It’s the same with our thoughts. If, when I start to entertain anxious thoughts, I venture down that path in my mind, a path that is already worn down and easy to travel, guess where my thoughts will funnel to? Yep — anxious thoughts. And I start to feel anxious all over.

Habits are tough. I don’t know how it works for everyone else, but for me, I don’t stop a habit. I replace that habit with another behavior — a better behavior — a new habit. What better behavior and habit to replace with than with the habit of prayer, one that cleanses, cleans, and disinfects better than any bottle of Lysol!

One prayer that I pull out of my spiritual toolbox is a prayer of gratitude. I am susceptible to anxiety, anger, and depression. Those are all well-worn paths in my thinking that are habitual. I start to feel a certain way, a certain circumstance shows itself, and down the path I go. And the further I go down that path, the more I feel anxious, angry or depressed.

I fight these battles, these habits and thought paths, with a prayer of gratitude. It feels awkward at first. Not because someone else is watching, but because it’s counter to my nature. It’s not normal to turn to gratitude during these times. That’s why it feels awkward at first. And it’ll likely feel awkward to you. But push through that awkwardness and keep going.

There is something unique to a prayer of gratitude. It moves me to an appreciation for what God has truly done. It re-centers me to be able to recognize the immensity of God’s love shown through Jesus. That love never left — it was merely masked by my thoughts.

A prayer of gratitude is the number one habit I equip to replace the other habits that can infect my mind and in turn affect my behavior, thus effecting those whom I love most.

Thanksgiving is over, but gratitude doesn’t have to be.

As I bring the gratitude train into the depot, don’t leave gratitude there until next Thanksgiving. The habit of a grateful spirit and prayers of gratitude cleanse, but also protect. One of the easiest ways to combat getting sick from any germ or bacteria is simply washing our hands. It’s a preventative step.

So is the prayer of gratitude.

Here’s your challenge. Examine your thought habits. Write down the ones you don’t like, the ones that take you where you don’t want to be. Then beside each one, write down what you think causes you to go down those old thought paths. Identifying the triggers is huge! Once identified, you can better recognize and respond with prayer. It’s not enough to try harder to NOT think a certain way. It’s actually easier and much more effective to replace that behavior with a new one.

Remember, it’s blazing a new path. So, it will require some work. But, like any other path, once made, is far easier to travel down.

Forge your new path through prayer.