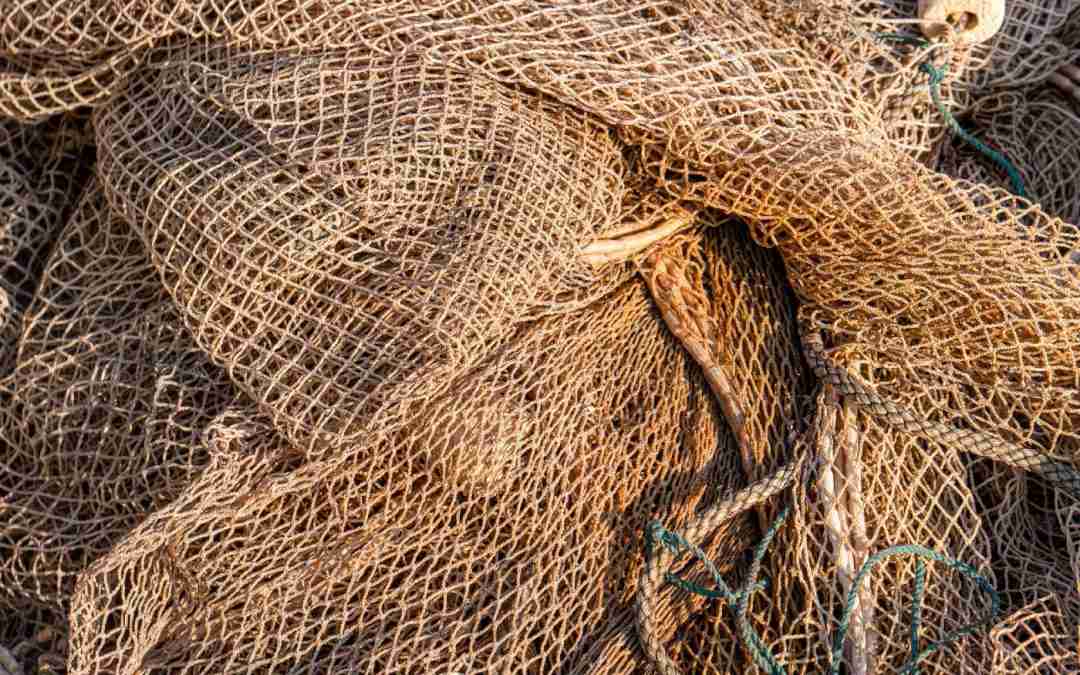 A year ago, our backyard had a visitor that was both unexpected and unwanted. At first, we thought it was a black and white cat that was driving our dogs crazy. We could have only been so lucky, for it wasn’t a cat.

It was a skunk.

Fortunately, no animal, dog, or human was harmed or sprayed in our adventure. Still, I did my best to trap the olfactory offending animal. I mean, even when skunks don’t spray, they still stink something awful! And that’s coming from a nose accustomed to preteen boys during summer camp.

But the verse to focus on today is verse 7. Here are all eight verses, but really center in on verse 7.

When people rose up against us,

Psalm 124:3 Then they would have swallowed us alive,

When their anger was kindled against us;

Psalm 124:4 Then the waters would have flooded over us,

The stream would have swept over our souls;

Psalm 124:5 Then the raging waters would have swept over our souls.”

Who has not given us to be torn by their teeth.

Psalm 124:7 Our souls have escaped like a bird from the trapper’s snare;

The snare is broken and we have escaped.

Who made heaven and earth.

A fowler’s snare is a machine engineered for doing one thing, luring in a bird using bait placed in the middle of a circular net with semicircular framing on either side. Upon the bird taking the bait, the two semicircular sides would spring upward and close around the bird, trapping it.

It’s not a coincidence that the language of the snare is reminiscent of the temptations we face. Temptations are engineered to do one thing, lure us in and trap us in its bondage. But notice what David says about the snare in verse 7…

The snare is broken.

Listen, we face temptation, and it can feel like a fight for your life! But the snare Satan has set is already broken. It holds no power over us. No matter what temptation we face, the power of Jesus has already broken it. We don’t have to take the bait.

How do we apply that power to temptation? How do we not take the bait? We draw near to Jesus in complete confidence and assurance. His is for us and desires we tell Him what we’re facing. He wants to hear it. He is for us.

There is something powerful when we share our temptations with Jesus and with others we trust. It disarms the snares and enables us to be able to say,

“Had it not been the Lord who was on our side…”

The snares are broken…and You are loved!