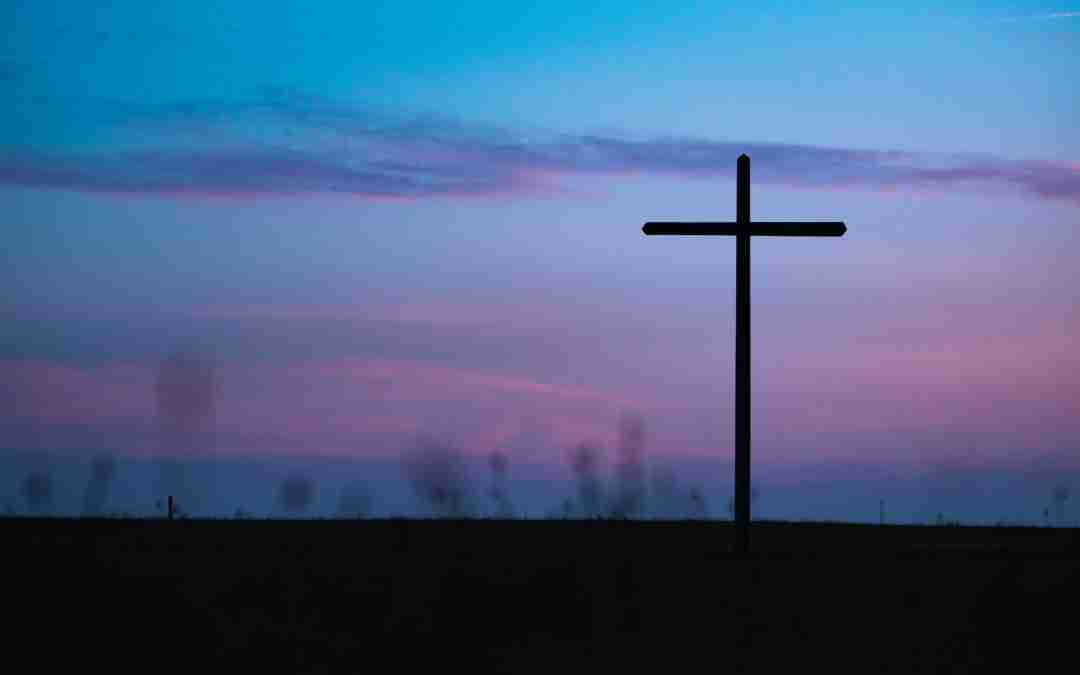 I love summer kid’s camps. No other activity in kid’s ministry has the potency of kid’s camp. More happens spiritually in one week of camp than I can pack into a year of kids ministry. Of course, it’s not all spiritual. Camp has fun, from shaving cream fights to canoe trips and zip lines to blobs. But it’s all done in the context of loving Jesus, loving kids, bringing them together, and helping them move closer to Jesus. Much of what happens at camp intentionally accomplishes this goal.

Friend or Foe is one such experience. Done only at Preteen Camp (4th – 6th graders), Friend or Foe is a nighttime activity where the kids are all guided to a field and blindfolded. It’s dark, so they must rely on the adults’ voices to lead them to paradise. The kids don’t know which voice to listen to as some voices are Friends, others are Foes.

A Friend’s job is to lead them to Paradise, which at the campgrounds, it’s the cross up on a small hill on the other side of camp. You can’t touch them or hold their hand unless they ask you. All you can use is your words to lead them and convince them you’re telling them the truth. You help lead them by guiding their steps, encouraging them with your words, and reminding them of the end goal. Remember, it’s dark, so they rely utterly on you as a Friend to take them from the field to the cross (Paradise).

The other voice the kids here is the voice of a Foe. They sound similar in dialogue and choice of words. Foes also take kids to “Paradise,” only they never end up there. Instead, a Foe keeps them from the real Paradise by leading them around in circles, keeping them busy, and lying to them.

Sound familiar? It should. It’s the spiritual war that we all face each day.

The kids participate with a game in mind. It is…and it’s not. While Friends are trying to take kids to Paradise, Foes lie to the kids, telling them not to trust the other voice, that they are leading them to Paradise. If a Foe is leading kids around, a Friend tells them the Foe is indeed lying and that the child needs to start listening to the Friend’s voice. Confusing? Sure it is. Spiritual war can feel that way. Both Friends and Foes are dueling it out to lead the kids.

The conversations that happen during the game are pretty insightful into what goes on in the unseen spiritual war. And in those conversations, I’ve learned a couple things I think are super important to share. (And if you haven’t figured it out yet, Friends represent Heaven fighting for us, and Foes represent Hell fighting for us. And we are the ones that make the decision which we follow.)

I know this seems like a no-brainer. But hear me out. A Foe can lie about anything, including answering the question, “Are they good?”. Of course, they can say “Yes,” while intrinsically, they aren’t. Outside looking in, we know that. They know that. But that’s not as clear in the middle of a spiritual battle. What we can be told is good is not good or good for us. There may not be anything wrong with what’s in question, but in the context of spiritual war and temptation, it may very well be something that God doesn’t want us doing.

Frantic voices are a sure clue

One of the things I learned as I’ve participated in this game is that the closer a Foe is to losing a kid to a Friend, the more frantic their voices can sound. They know they’re losing and become more vocal, raising volume and pitch to sway.

You’ve likely experienced this yourself. The frantic voice from Hell, whether it be a temptation, acting compulsively, or believing a lie, the voice begins to clamor for more attention as you give less attention to it.

We have authority in Jesus’ name

The work of Jesus on the cross not only bridged the gap between God and us, providing a way for us to have a relationship with God, but it also defeated and disarmed the enemy. Hell will fight but ultimately has already lost. This is critically important for the kids playing the game and our daily lives as we face spiritual battles.

Because of what Jesus did, we have authority over the Foes. It’s not an authority we have on our own but only through the name of Jesus.

When the kids in the game declared that authority by saying to who they thought was a Foe, “In the name of Jesus, I declare authority over you, and you have to leave!” guess what happened? Foes had to leave. They don’t have a choice. Friends stayed, but Foes had to go.

Ever been confused by what’s speaking to you, trying to figure out if it’s Heaven or Hell? When Hell comes knocking, you and I have the authority to send it packing, tale tucked between its legs.

In all three insights above, we must announce to the Foes that we have authority in Jesus’ name. Doing so disarms the lies the Foes tell, quiets their frantic voices, and sends them away. The result?

Spiritual battles happen every day. Wouldn’t it be great if we could be practiced and prepared for them? Wouldn’t it be wonderful if when they come, we can recognize them and appropriate the authority of Jesus’ name? Imagine what your next battle would look like if you did…instead of giving in, wasting time, or squandering mental and emotional energy, we instead responded with the authority of Jesus. Moments could be redeemed instead of lost. That’s huge!

Friend or Foe ends when all the kids reach Paradise. This can take some time. Some kids get latched onto a Foe for the entire game. It is only at the end when they hear everyone else in Paradise cheering them on, trying to get them to come over to where they are, to where Heaven is. And the roar of cheering when they succeed brings tears to the eyes of the toughest of people.

You know… I’m curious if that’s what it’s like for us – that we have Heaven cheering us on as we battle, and discern, inching closer and closer to Jesus as we do. I believe God is fighting for us, cheering us on. I think He loves to see us respond obediently as we announce the authority of Jesus’ name over the Foes in our lives. And I believe He loves it when we cheer others on to do the same, much like the kids did at camp.

So let’s do that! Let’s put a smile on God’s face as we fight well the battle before us and cheer others on as we do!

Get ready for 4-week series looking at Questions Needing Answered. Tomorrow, we’ll answer…"Where did I come from?"
… See MoreSee Less