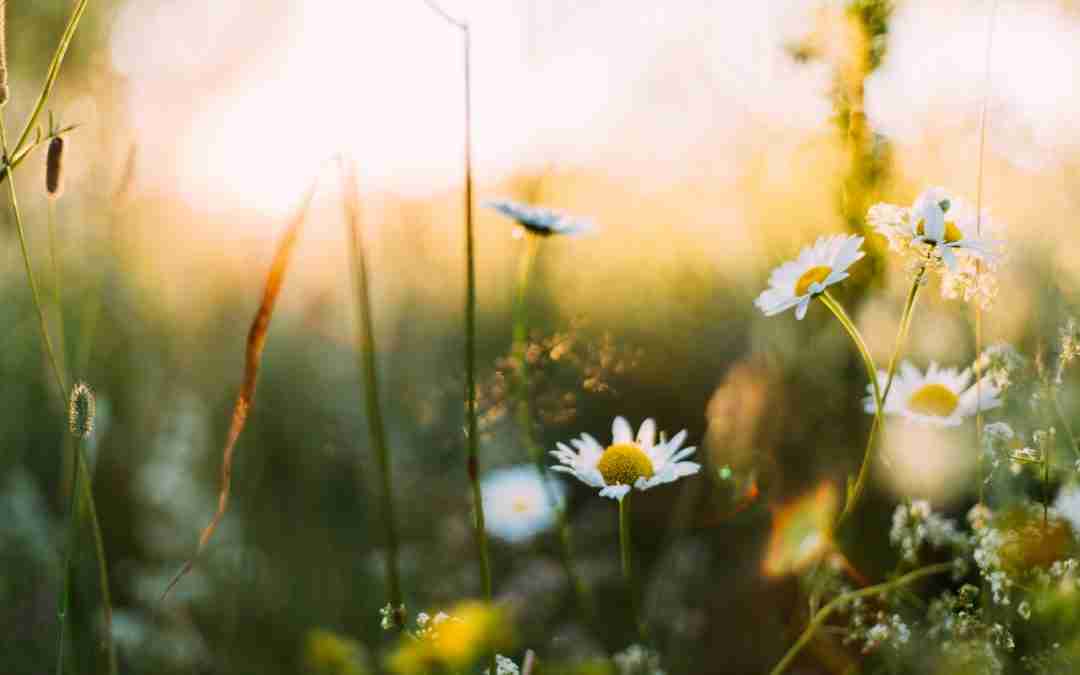 I love my smoker

I bought my first wood smoker nine years ago. Starting off slowly, I worked my way up from smoking pork roasts to smoking fish, nuts, and cheeses. It’s made me a foodie. I wouldn’t call myself anything more than an amateur, but I’ve developed a love for creating an amazing meal out of my smoker.

And so every Easter, Christmas, and Thanksgiving I ask my wife in the most romantic voice I can muster,

“Honey… What would you like me to smoke for you?”

After her eyes roll at me, she gives me her order and I get planning and executing. I start a full 24 hours before the smoke, preparing my wife’s selection. A brine, a wash, and a rub is usually the course of action here.

Then comes the trip from the house to the smoker that’s already on and pouring out smoke from a blend of wood chips. You can smell the smoker as soon as you open the door to my driveway. It’s undeniably one of life’s sweetest aromas. If heaven has smells, this smell will be there! I guarantee it!

After sticking the meat in the smoker and closing the door comes the toughest part for me. Waiting. Usually it’s between 6-12 hours of waiting. But it is so worth it at dinnertime.

The moment the internal temperature reaches that magical 200 degrees is, well, magical! Out comes this mouth watering centerpiece to what will be an amazing meal. And this Easter dinner was no exception!

But why share all this with you? I mean, you really don’t care about all this, right? Stay with me a bit longer and I think you will because the focus of the rest of the post happens after dinner’s eaten and everyone is full.

Think about how it feels when you’re full

Seriously, I mean that. There’s a very real chemical and physical response following a meal, one that leads to a feeling of satisfied fullness. Satiety is the word to best capture the idea. It’s the fullness, feeling and satisfaction all of us experience after a sumptuous meal. Along with satiety comes a sense of peace. You’re full, you’re satisfied. A sense of peace is a natural response. All of this, in moderation, is great and the way God intended it.

I would call it glorious, but maybe that’s going too far!

It’s the word fullness that piques my curiosity. There’s more to it than just feeling full from a meal and all the good stuff that follows. Fullness is a state we find ourselves in. With food, it’s having a fullness state from satisfying hunger. With love, it’s the fullness state that flows from relationships. With community, it’s a fullness state that courses through us from being part of other’s lives.

And with being a Christian, well, fullness is all that and so much more! The idea sort of sounds like peace, doesn’t it? They’re not the same, but they are related. One makes the other. Think about it. Fullness from satisfied hunger makes us feel peaceful. Fullness that flows from relationships and community produces the same. And fullness from a thriving relationship with Jesus Christ does that and so much more!

So for the next couple weeks, I want to explore two verses out of the book of Colossians, examining two specific items. Fullness and peace. Peace will be the housing that everything else fits into. So to start things off right, we need a good definition of peace before moving on.

We’ll define peace as “Proving we care more about each other than winning an argument”. It’s the definition we use in kids church. It sounds elementary. And it’s supposed to. But that doesn’t make it any less profound for us adults! And if you think about it, peace is usually associated with cessation from war or contention. And trying to win an argument certainly brings war and contention! But even more so, it’s the fact that even though we were in the wrong and God was in the right, He chose grace and mercy instead of winning. He chose love instead of being right.

And maybe, just maybe, we need to do the same. And it begins with examining the fullness of Christ, because without His fullness, there can be no peace.

Colossians is known as one of the Prison Epistles as the Apostle Paul wrote it while imprisoned in Rome. The church in Colosse began during Paul’s ministry at Ephesus that lasted three years. The church came under threat just a few years after its inception through the ideals of Gnosticism – a heresy that challenged the deity of Jesus. It was ugly. So Paul wrote against it, presenting evidence in defense of the deity of Jesus.

It’s in the first chapter that Paul writes the two verses we’re setting camp on. He writes,

Colossians 1:19 For it was the Father’s good pleasure for all the fullness to dwell in Him,

Colossians 1:20 and through Him to reconcile all things to Himself, whether things on earth or things in heaven, having made peace through the blood of His cross.

Let’s move in on just verse 19, specifically the phrase “for all the fullness to dwell in Him” The “Him”, is of course, Jesus. Now, this verse has been translated in various ways.

Paul’s point isn’t lost, regardless of translation. In Jesus dwells all of God. He is God’s dwelling place, rendering Jesus divine. It is through Jesus that the church in Colosse and the church today see the activity and attributes, character and essence of God. Now, the divine fullness Paul writes about is the total, the sum, the completeness, perfection, and power of God. John uses the same term in his Gospel.

John 1:16 For of His fullness we have all received, and grace upon grace.

Again fullness here means completeness, to be made full, to make complete. It’s sort of like this – You know when you’re packing for a flight and you don’t want to check a bag? What do you do? You cram as much as you can into that carry on, that’s what you do! You cram until you need help to zip it shut – one person to sit on the carry on and another to use a pair of pliers to pull the zipper shut.

It’s crammed full and almost ready to explode. And that’s the idea right here! Wherever God dwells, there is fullness found. And it’s crammed full! All of God’s fullness dwelling in Christ. And what does John say again?

John 1:16 For of His fullness we have all received, and grace upon grace.

Do you know what that means for you and I? Jesus is inexhaustible. As believers, we don’t need to seek any other source… ever. You and I can never fully deplete Jesus. He is always full, always ready, always willing, to give blessing upon blessing, grace upon grace. This is ridiculously important for those of us that run ourselves to empty.

I had a mechanic years ago that replaced the fuel pump in my 1986 Honda Accord. It would get me places, but not efficiently and often painfully. It would spit and sputter, chugging down the road as if it was starved for fuel. At that time in my life, I was working full time, going to school full time, and preparing for a wedding. To say that I had to squeeze a buffalo nickel till it farted twice is an understatement!

And so I would drive that Honda Accord long past the time that I should’ve stopped and put fuel in the tank. Over time, this caused my fuel pump to fail. I asked the mechanic why when I picking up my car and he said that the fuel works to not only run the car, but lubricate the pump. Running the tank empty breaks things.

You and I have access to the fullness of God through Jesus. We have no excuses to run our tank empty. The benefit is we get to be full. We have “grace upon grace” Out of God’s endlessness, you and I are invited to enter His grace, to take a hold of it, to grip it tightly as if our life’s depended on it, and discover that we can place the totality of our trust in Jesus’ ability to meet our needs.

That should make you wanna get up and dance and shout for joy! Out of God’s fullness we have received fullness, not that we’ve arrived and there’s no further work to do. That’s definitely NOT the case. But we are made full in that we have access to all we need to continue to be full and grow in grace into the image of the grace giver!

It feels good to be full

But not just physically with food. It feels peaceful to be full knowing the fullness I feel is unlimited, unbounded, and unfailing! And that’s where the next post will go – peace.

For this week, I challenge you to fill up on the fullness of Jesus. Don’t leave your time with Him until you feel as though He’s crammed you so full that you can’t take anymore! And then ask for seconds! His desire is to completely fill you, to be everything you need. Simply receiving (grabbing, gripping, taking hold of) is our desire.