Give people time and space 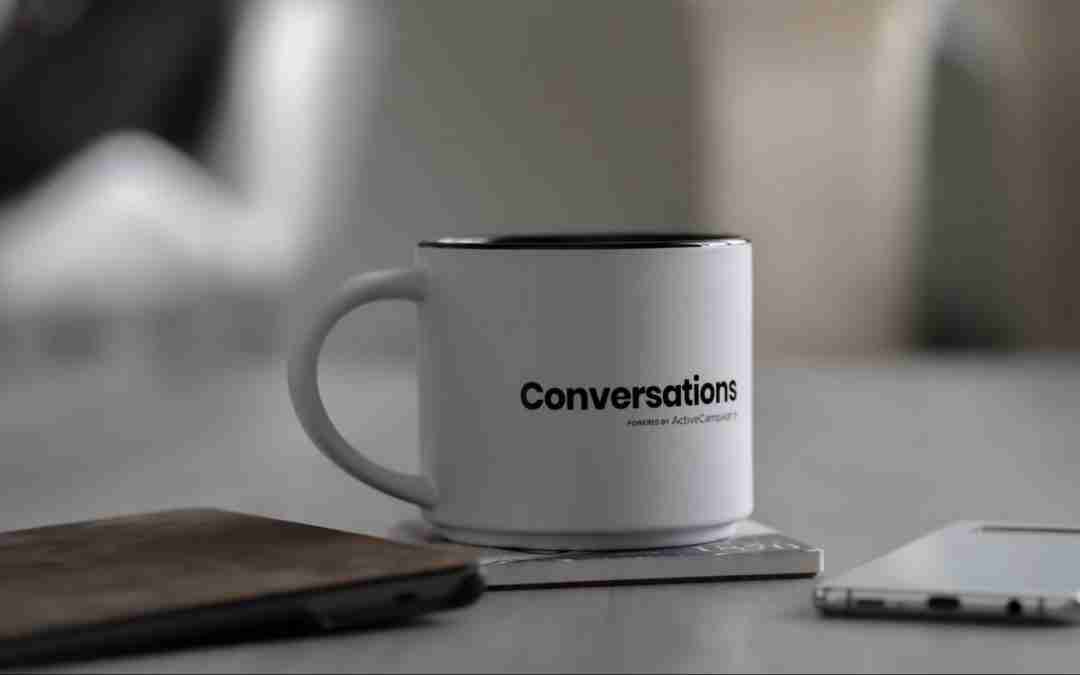 A few weeks ago I fired up my trusty ole 2001 Toyota Corolla and it sounded like one of those muscle cars…which is sort of weird when you consider the sound is coming from a 2001 Corolla.  The two just don’t go together.  I mean, when you hear that sound, you’re expecting to see some supped up car that’s worth about 20 times what my Corolla is worth!

Bottom line?  My trusty transportation needed some lovin’ from the Muffler House here in Bucyrus.

Instead of just dropping it off and having Nicky come and get me, I brought my laptop with me to do a little work while I waited.  What happened, however, was something truly special.  I ended up not getting much work done, but God did a lot of work in me and through me.

An older gentleman walked in shortly after I arrived.  The waiting room had The Weather Channel talking about snow spreading across the plains to the midwest and coming our way.  I simply made the single comment that I hoped it didn’t come our way.  He agreed and shared a brief memory of the blizzard of ’78.  When he turned to make the comment I noticed the hat that rested just on the edges of his head.  It said Vietnam Veteran.

My Dad has always taught me (by example) to show thankfulness for the men and women who have sacrificed so much for the freedom that you and I enjoy today.  It doesn’t ever feel like enough, you know?  Just a simple thank you doesn’t seem like enough.  But I do it anyway.  It’s just the right thing to do.

I thanked him for his service and he turned just a little more toward me, paused for just a moment, and said you’re welcome.  But he did not stop there.  He began sharing stories from his days in the military, amazing places he had been, and some of the most horrible circumstances a human being can be in.  He shared about how he met his wife while stationed, where they lived when they were first married.  He talked about his first born, a son.  He described his move back to the states and how his wife, while wanting to visit where she was from, she enjoys the US.

He then moved to talk about his grandkids and his great grandkids.   He shared trips he took them on, different foods that he wanted them to try, and the fun that they experienced together.  This man has and still is living a remarkable life!

And all I did was thank him for his service.  But I think there was a little more that I did that I didn’t mean to do and in fact I did by total accident.  I cannot take credit for it.  You ready for it?

I gave him time and space.

You see, I had to wait.   I had work to do for sure, but I had time.  My car was still up on the lift.  The exhaust was worse than I thought.  Remember it sounded like one of those muscle cars.  So I asked questions.  I listened.  I gave this incredible man space to share.  And all I did was listen.  It started with simply showing a little appreciation.

Not everyone I run into will be a veteran.  But I don’t think they need to be for me to show them just a little appreciation by giving them some time and space to just be heard.  It’s universal across all humanity.  People want to know you are for them.  What better way to show someone that you are for them then by just being there with them?

I have to admit that I can be a little selfish at times.  I can monopolize a conversation with everything that is going on in my life.  But that says to the other person,

“I am more important than you”.

Not very nice is it?  Don’t misunderstand.  I have very close relationships that I go to when I need to talk, share, and seek advice.  Those conversations are very one sided.  But that’s the expectation.

People respond to the space and time that you create by being for them.  How do you create that space?  First take the time.  You are making an investment.  Just know that upfront.  Then  just ask a question and listen, I mean really listen.  Listen for something that you can dig a little more with and respond to their answer.  Maybe have another question!

What happens next is pure awesomeness – that person feels known.  And you feel blessed by God because you took the time to just be Jesus to them.

Being Jesus to someone isn’t complicated.  No degree required.  Just make a little time investment, ask questions, and listen.  Give the other person space.

When the conversation’s over what remains is love.  That person leaves feeling loved by you (and really it’s being loved by Jesus!).  And you will too!  And that’s what we all desperately need.

Here’s the challenge.  Mentally go through your day.  Consider the potential opportunities where you can create space and time, even for just a few moments, for another person and in doing so, you’ll have let them know that you are for them.

I think that when we do this we make Jesus smile.  Pretty cool!