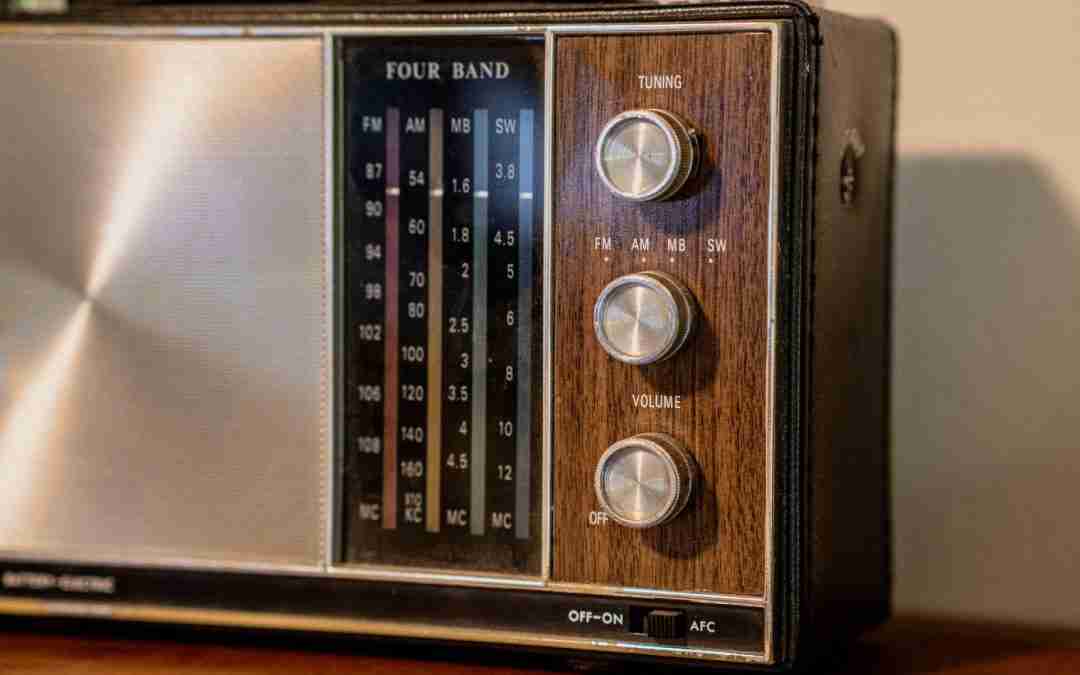 Self-Control. It’s the term we usually associate with things like eating. For instance, ever hear the voice in your head say something like…

‘Just one more cookie’ or’ Just a tiny piece of pie’ or ‘Just one piece of red velvet cake.’

When the voice starts down this road, there’s usually an internal argument that follows. ‘I shouldn’t eat anymore’ or ‘It’s not a healthy choice’ or ‘I’m still trying to lose the holiday weight.’

Then comes rationalization. ‘I can exercise more’ or ‘I deserve this’ or ‘I’ll start a new diet tomorrow.’

Does any of this sound familiar? Of course, it does because we all do it. It’s self-talk, well, one form of it anyway. It’s you talking to yourself, rationalizing, arguing, discerning, and deciding. And while self-control is needed when it comes to food and other things in life, it’s just as necessary in the realm of our minds.

We live in a society that does its best to tell us we aren’t good enough, that we’ll never measure up. Listen to the ads on TV, radio, or that commercial that plays just before the YouTube video you’re waiting for. It’s not just there; check out the billboards, magazines, and newspapers. Ads on news sites that we visit daily bombard us with anti-encouragement. Industries spend billions of dollars to convince us that we need their product, that we aren’t thin enough, we aren’t strong enough, we’re too big or too small, we’re smelly, too ugly, not pretty enough, not handsome enough,

I’m not against deodorant

Now, I’m not against deodorant or going to the gym. Both are good. Especially deodorant! My point is that there are so many voices telling us we aren’t good enough. And that impacts our own self-talk.

‘Who do YOU think YOU are trying to do this? You’re not enough.’

That’s also self-talk, and it’s the negative kind. And it’s the kind that you and I need to exercise self-control with, to turn down the dial on the negative self-talk and turn up the volume on the positive!

You know where this is going, don’t you? Turning down the negative and turning up the positive takes us doing something! It’s not an autopilot thing. It takes a little introspection, time, and a different kind of talk, one with God.

Of all the characters in Scripture, David is the one that impresses me the most with how he deals with self-talk. Just a quick read through some of the Psalms, and you’ll see how David fought against negative self-talk. But for today, I want to turn to 1 Samuel 30:6

David and his men

Here’s the shortened condensed version of where David is at. He’s been anointed to be king, but Saul is still king, and Saul wants David dead. So David has been on the run. But while on the run, he’s gathered some men and set up in Ziklag. While away, Ziklag was attacked, and the men’s families were taken captive. No one was killed, but all were captive.

David’s men were distraught. So was David. Understandably so. And they talked of killing David out of their hurt and anger. David heard the rumblings, I’m sure. David listened to the talk of being unfaithful to him. But I wonder if David also listened to the harmful kind of inner voice of self-talk. It’s the type that tells him he’s not enough, failed, and done. It’s the kind that asks him in the most attitude-filled voice…

‘Who do YOU think YOU are?’

David has a great response.

1 Samuel 30:6 David was in deep trouble because the troops were talking about stoning him. Each of the soldiers was deeply distressed about their sons and daughters. But David found strength in the LORD his God.

I’ve been there. And so have you. No, not dealing with men who want to stone you or me, but in deep trouble. It’s where negative self-talk will take us. I love how David responds.

But David found strength in the LORD his God.

David went to God. Of all the voices David could turn up, he intentionally turns down the dial on the negative voices and turns up the voice on the positive one. He turns to God, and he finds strength.

Short version: David was able to rescue everything that was taken. No one was lost. Nothing was missing. All was restored.

We all need some restoring

God desires to restore in all of us healthy self-talk. Not one that says we’ll never be enough, but one that says because He is enough, we are enough. It pushes us forward when we feel like we can’t take another step. Regardless of what industry says we should be or should not be, we rest in the peace provided by Christ, who freely offers us identity and worth.

And that’s the kind of positive self-talk we all need.

We replace lies with truth. All those negative thoughts. Lies. The truth is found in who we are in Christ – that we are enough to Him – which is enough for us.

It takes self-control to turn down the dial on negative self-talk and turn it up on the positive. So…change the music, TV show, or Internet browsing that bombards with negative and replace those inputs with the positive. Seek that time to listen to God. He is the One voice that’s trustworthy.