Honesty Beyond the Surface 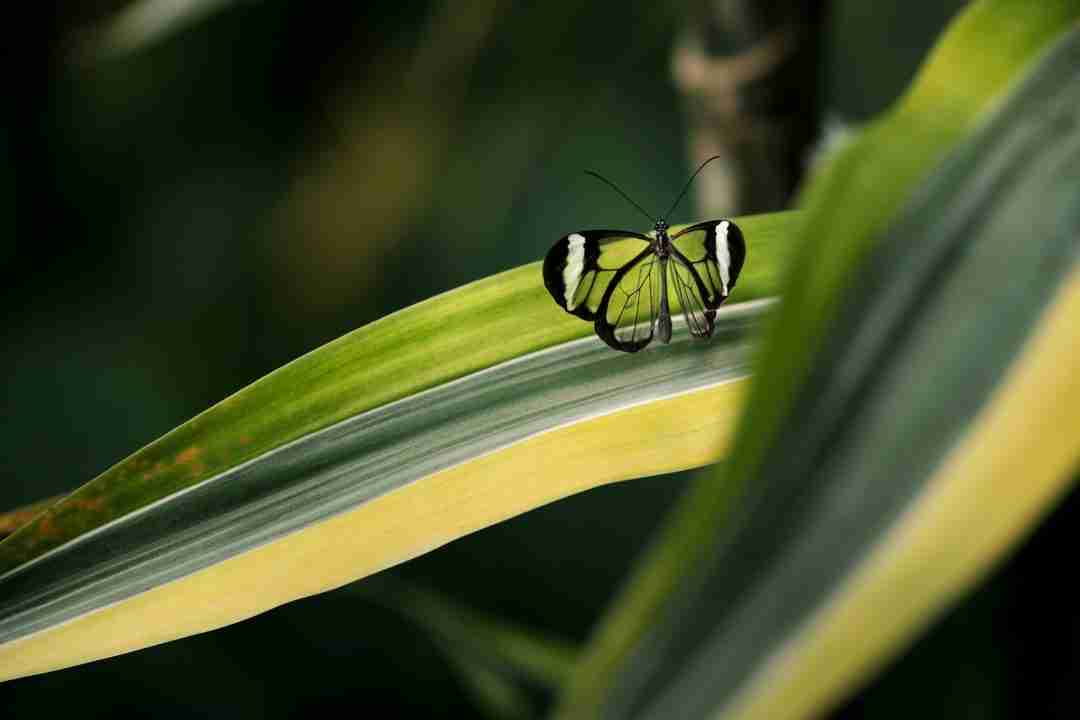 This week we finish up talking about Honesty with the BNC Kids. It’s been a fun month full of spraying people with water, pies in the face, and hilarious skits! And yes…we did talk about honesty and how it shows God and others love.

Amidst all the fun, it got me thinking. How honest am I with God? Sounds bizarre, right? I thought so too! Glad you agree with me! Unpacking that question took me a little while. I mean, I am honest with God, right? I talk to him daily. I share everything with him.

Thus began the examination. If Paul instructed the church in Corinth to examine themselves, then I probably ought to as well. After all, that’s how problems are found. Think about tests and exams for our health. They are there to detect problems before they become something deadly. Same goes for our spiritual health.

So let the exam begin.

What the Holy Spirit pointed out to me was eye-opening. I wasn’t trying to lie to God. I mean, is that even possible? What I was doing was failing to communicate. I was failing at bringing myself to God, release things to him. I wasn’t being honest with him.
What was pointed out to me was not an untruthfulness by me, but a lack of communicating with him, an admittance that I needed to release to him the things that weigh me down. Think about it like this; what if you attempted to run a 5K while holding two 10 pound dumbbells? It’s just plain dumb! Why would you do it?

Honesty is being genuine. And it happens in prayer.

Or my priorities? Imbalanced, they lead to anemic prayers. You know the ones I’m talking about! They just lack body! There’s no meat to them. What I’m talking about is a deeper level. It’s a movement toward a more mature prayer life – a deeper touch of the Holy Spirit. Imbalanced priorities prevent that deepness and keep us merely on the surface.

Did you know that God desires to hear from us probably more than we desire to hear from him? I mean, the cross is more than just a get out of hell card that we can play. God is relational. And that requires communication.

I also discovered that I had, unbeknownst to me, began believing a lie. Ain’t that the way the devil works? Just so covertly and sneaky. Hate that guy! Anyway. I was convinced that it was all up to me. Lack of taking things to God in prayer slowly lends itself to a self-dependence over a God-dependence. The most mature believers I know are very much honest about how much they need God.

And there it is.

Priorities, busyness, believing a lie, they all can cause us to not be honest with how much we need God. And not being honest with God creates a gap. It’s that gap that leaves us languishing on the surface, desiring deepness, but unwilling to sacrifice for it.

Think about the Garden of Gethsemane. Picture it. Jesus is in anguish. He feels the weight of the world, the burden, the cup he’s about to drink. He even asks God to take it from him. God denies that request. And Jesus gets up with renewed resolve to face what the cross truly meant, bearing the world’s sin. Now think about this. Without Jesus’ Gethsemane moment, there would not have been a pouring out of the Holy Spirit.

Let that sink in just for a moment.

You and I will not face what Jesus faced. But if we desire a pouring out of the Holy Spirit all over our lives, it requires that we sacrifice for that deepness. It will never happen if we remain on the surface.

There was no gap between Jesus and his Father. Those two were tight! And here’s the thing. That’s there for us too! We can have as much of God as we want. Truthfully, we already do. He’s just waiting for us to take the next step, to get off the surface and dive deeper.

It’s my opinion only…but I think that’s what it’s like to walk on water. Peter could not do that on his own. His next breath literally depended on Jesus. It was Jesus or drown. I wish I walked on water every day. Most days I get it right. There are seasons, however, that I don’t. And like Peter, I’m up to my nostrils in water, storm, and waves all around, and I feel like I’m drowning. I reach for Jesus, just as Peter did, and he is faithful to grab me with his strong hand and keep me from drowning.

So my goal is this…work on reducing the number of times I am up to my nostrils in water! I know…brilliant, right!?!?! It’s simple but so insightful for me. It happens preventatively. It happens through consistent, beyond the dependance surface level, prayer, and an honest admittance of dependence on God. Why let things get so far gone that I’m drowning? Why not do what it takes to prevent that from happening?

And so that is the answer to my little question “How honest am I with God”. That question still sounds bizarre to me. But there it is. I know I’ll have days when I struggle. And I am ok with that. I just need to struggle well. That takes consistent sacrifice to drill down past the surface and into something much deeper.