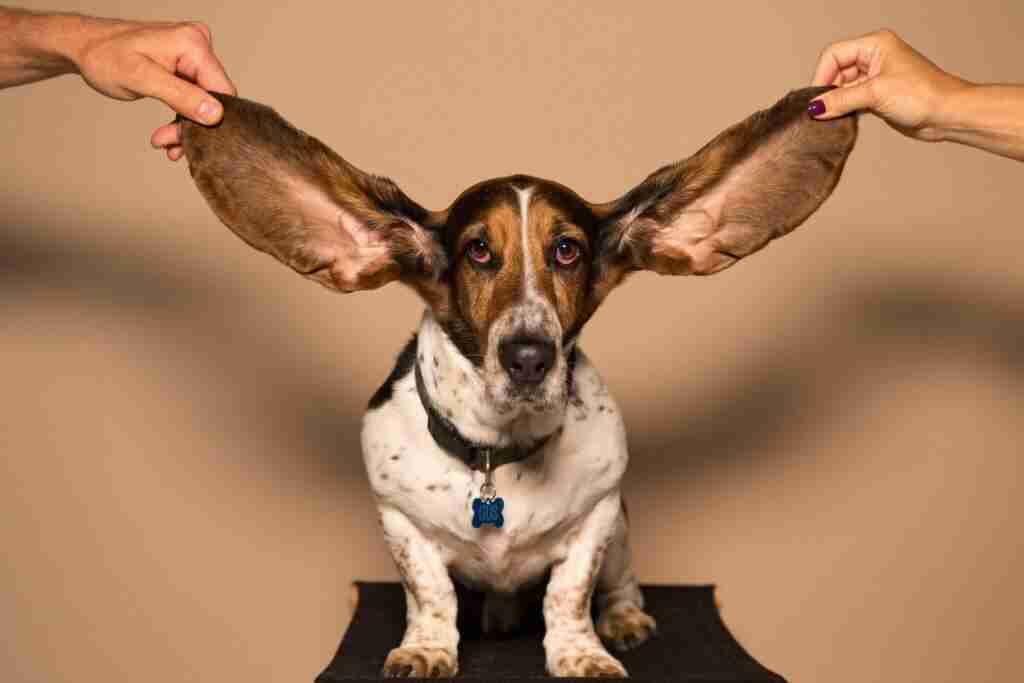 I remember a time when I was a kid that I hated Brussel Sprouts! Come to think of it…not much has really changed. They are the most vilest of vegetables! I love most other vegetables – spinach, carrots, onions, green beans, beets, and even cabbage (which I have been told is basically Brussel Sprouts…But I strongly disagree!) They are gross, disgusting, nasty.

While Flash was my best friend, he was also a great garbage disposal! The dog would literally eat anything. One of the jobs I had growing up was to rid the backyard of Flash bombs. (Another name would be piles of dog poop…but as a kid, they were bombs. Yes…I made a game even out of scooping dog poop!) Some of his bombs were particularly interesting. Sometimes I would find a missing lego, body part of a GI Joe, or a piece of a Nerf Ball. On really regular occasions I would find colored bombs. Red, yellow, green, purple! Sometimes they would be rainbow colored!

Flash had a hankering for crayons. He would eat them. Whole. Which provided for very entertaining times scooping Flash Bombs.

So knowing this distinct characteristic of Flash, he made quite the veritable vile vegetable disposer. So one occasion that there was dessert worth risking for, Flash received my Brussel Sprouts and I hoped that Mom wouldn’t ask about my plate, but just assume that since it was empty, I ate it.

My mom was MUCH smarter than I. You cannot fool Moms! Dads maybe, but not Moms

She asked, did YOU finish all your food. Man! What do I do now? So I lied…well…sort of so I thought. I mean, TECHNICALLY, I cleaned my plate…I just had some help from Flash! So I said yes I did. She gave me that icy cold stare – otherwise known as the Mom Lie Detector, trying to get me to tell the truth. I’ll have you know I stood my ground!

Do you know…dessert that evening did not taste good…at all! In fact I felt as though I was going to get sick as I tried to eat it. Each bite made me more sick than the previous one. But I was NOT going to waste it and I was NOT going to admit anything.

I couldn’t get around the fact that I lied. And while it got me what I thought I wanted, it was not what I really wanted!

To please God by honoring my parents.

It reminds me of the story of Naaman in 2 Kings chapter 5. He was a high ranking military man who had leprosy and sought healing from Elisha. When he finally agreed to do what Elisha said, he was so grateful that he offered mad crazy money to Elisha. But Elisha refused.

Gehazi, Elisha’s servant, had other ideas. So he waited until Naaman was down the road and ran to catch up. He lied to Naaman that Elisha changed his mind about the crazy loot. So Naaman unloaded the loot on Gehazi and Gehazi returned home.

Gehazi lied to Naaman, but he also lied to Elisha. As a result of his lie, he ended up with Leprosy himself, along with the rest of his family.

It is good not to lie, but rather be truthful.  We want to be people of integrity.  We need to follow through on doing what we said we would do.  We want to be honest with our friends and families.  But what about God?  Are we truly honest with God?  You know, we can’t hide anything from Him don’tcha?!?!  But closer and deeper is the reality that when we become Christ followers, our hearts changed. And because of that changed heart, our desire turns to pleasing God more than pleasing ourselves. And that includes honoring God and those around us by being truthful.

In my story, I did not honor my parents. And so with shame and regret I confessed to my Mom and God about what I had done. And I received grace from both.  We want to live our lives the way Jesus answered the Pharisees about the greatest commandment.  Love God.  Love others.  Neither of these happen when we aren’t honest.

You and I may not lie to get dessert. But we do find that temptation can come knocking on our door to tell a small white lie when it can save us, or benefit from us, or keep us from admitting something we forgot to do that we promised. Someone who cheats horribly on taxes or embezzles money from a company doesn’t start at that point.

They start with lying about what they ate for dinner to get dessert.

Love God.  Love others.  That’s a pretty good litmus test if we should go one direction or another.  If it shows God or others honor and love, then it’s probably the right choice.  If it doesn’t, then…well…that’s simple…Don’t do it!