It’s the little things that make the biggest difference 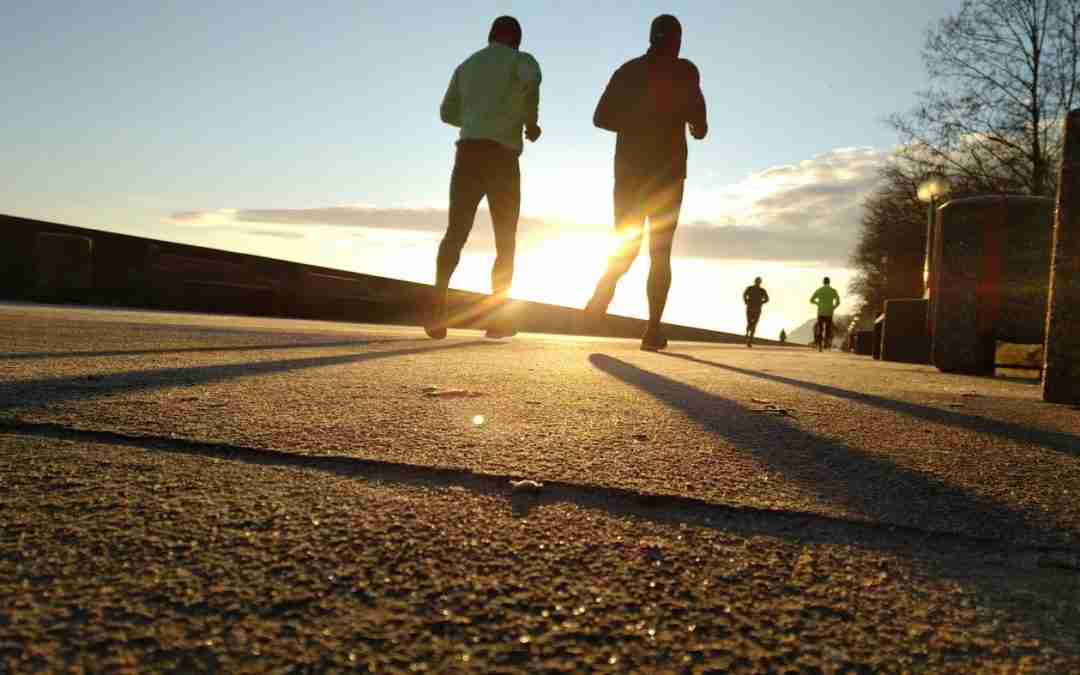 I drive to a local park on most mornings prior to going to the office. My purpose? To simply spend some time with God. I don’t do anything fabulous. It’s just a simple, quiet time. I talk to God about the day ahead of me. I give Him permission to guide me and do whatever He feels is best. I release control of the day ahead of me to Him.

Because I may have plans…but He knows a whole lot more than I do. So I roll with God.

Try 10. And sometimes less than that.

Keep on reading. Yes I know it seems like that’s not spiritual enough. Just trust me for a bit. It’s gonna be alright!

Anyway…This past Thursday I kept with my normal routine. Except that something different caught my eye as I drove closer to my tree near the river. There was a red pickup truck parked by one of the picnic shelters. In the bed of the truck was a guy doing what looked like grilling. That’s not so unusual – except it’s like 8 in the morning. Grilling at 8 in the morning just, well, doesn’t seem right.

I couldn’t tell at first who or what exactly was going on. I finally got close enough to make out who it was and what he was doing.

It was none other than Brian Hensel.

We’ve been friends for a while. And he had just finished taking his cross country club (which includes his daughters) for a run and was cooking them pancakes for breakfast.

I was blown away!

How awesome is that!

Brian has been investing in the kids of our community for several years now by getting them out running.

And a stinkin’ good one!

He has to slow down to probably what feels like a snails pace when I’ve ran with him.

It wasn’t his running that impressed me Thursday. It was the little thing he was doing that was making the biggest difference! I don’t know too many people that would do that for a bunch of teenagers and tweens. And yet here he is.

What he was doing was so much more than cooking breakfast in the back of his truck (I so wish I would have taken a picture!). He was doing a little thing that added onto all the other little things he’s done that cumulatively will add up to a win in the lives of those teens and tweens.

If I know Brian’s heart, his goal is bringing his girls up (and influencing other kids) so that they love God and love others. He’s pouring into them. He wants them to run hard…true. But if that was all, then why pancakes…at 8am…in the back of his pickup truck?

Did I mention just how awesome this was to see?

He was doing a little thing that, by itself would seem insignificant. But added to all the other little things? Well, that is something entirely significant!

Brian helped me with my running by taking me with him. On one of the runs that Brian took me on it was like 150 degrees…through a bunch of hills…For like 7 miles.

And yes he’s still my friend.

I was good for the first 4 miles. But I was starting to run low on motivation and determination. I was just not feeling all excited anymore about this run. And we still have several miles to go.

So I started setting little milestones…little goals. I’d pick an object up ahead and say to myself,

“Ok, just make it to that power pole”

And I’d make it to that pole. And I’d pick another object and say to myself,

And I’d reach that goal. The idea was to set smaller, more manageable goals so that I could reach my ultimate goal of…

And that I did. Brian finished way ahead of me. But I still finished.

It happens cumulatively. It’s the little things that make the biggest difference. They all add up. They all contribute to the ultimate goal.

I’ve said this before, but every night in our home, we make dinner together a priority. It may only be 15 minutes. Sometimes it’s only 10.

But we aim to be consistent. One 10 minute dinner at the table by itself doesn’t make a difference.

That’s what I saw Brian doing with the pancakes. That’s what I’ve been seeing him do for a while.

And that’s what you’ll see me doing when I’m at the park for only 10 minutes.

And before you ask, I do have times when I dig deep in prayer. There are times I dig deep into Scripture. And both are more than 10 minutes.

But it’s the consistent little things that cumulatively make the most difference in my life.

See! I told you it would be alright!

This principle applies to multiple areas of our lives. Spiritual, professional, relational. It’s the daily, consistent, little things we do intentionally.

It’s the little things that make the biggest difference.

Here’s what I want you to do. Pick an area of your life that you feel like you’re not doing so good in. We all have one. We just don’t want to admit it.

Write it down in a journal or notebook. Make a note in your phone. Point is you need to get it from your head to something tangible. This give you handles.

Below that, start a list of little things you can do different that will add up cumulatively. Only write down one for now. That’s all you need. More than that and you’ll start to feel overwhelmed, defeating the purpose. Ask God to help you with this.

Today, start doing that one thing. Do it consistently. Give it time to become habit. And when you feel as if you’ve got a good handle on that one, go back to your note and write down another one.

The whole idea is not trying to do one great big thing. But consistently doing the small things that add up to making the biggest difference in your life.

After Brian and I talked briefly I drove ahead to my tree next to the river. I prayed. I talked to God. And I did my devotion.

And I was off to the office. My morning at the park was nothing spectacular. It was nothing huge.

But it makes the biggest difference.

It’s the little things that make the biggest difference.