Jesus communicated expectations. Maybe we should too. 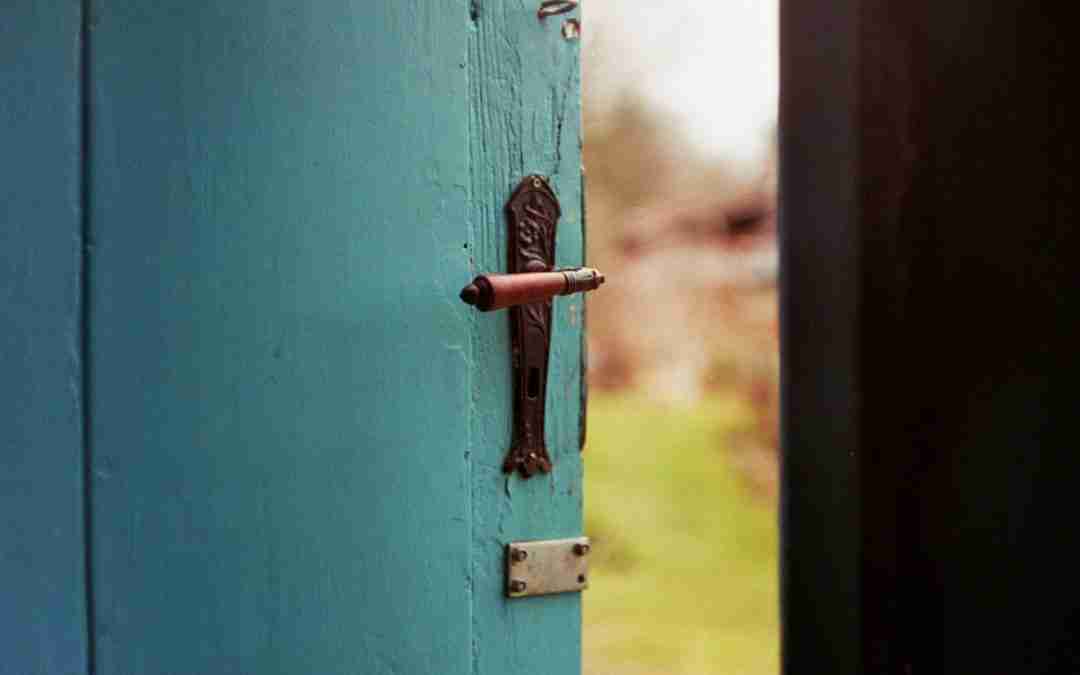 We know we should do it. We attempt to do it. And we may even succeed for a time. But it’s easy to forget. We think we communicated an expectation but failed to do so. Or we think it’s just assumed, right? Like everyone thinks the same way, right?

Yep, that’s never worked out for me. You’ve likely experienced the same.

Expectations are huge. The short definition for an expectation is a firm belief of something that will happen. For instance, I have an expectation that when I get into my car, put the key into the ignition, and turn the key, the car will start. Or when I hit start after loading the dishwasher, the dishwasher fills and washing my dishes. And when I open said dishwasher, I expect those dishes to be clean. Just this morning, I expected my computer to boot up like it should, so I could write this post.

Here’s my question that will lead the post today — What happens to us when those expectations aren’t met?

Take a moment, think back to the last time you opened the dishwasher and the dishes, well, they were something less than clean. Or you were late and the car wouldn’t start. Or you’ve got a deadline to meet and the computer you rely on has suddenly become unreliable?

What happens? You get frustrated. I get frustrated. That’s what happens. Maybe we’re left disappointed, let down. Sometimes we even throw adult sized tantrums! Don’t kid yourself! And don’t lie to yourself! Be honest. We’ve all done it. They may look different. For instance, a tantrum doesn’t have to be an outward burst.

Think about that for a moment.

Maybe a better question to ask is this — What happens when we put expectations on others we’ve never communicated? And as a follow up, what does that do to our relationship? Maybe that’s why Jesus was clear of what he expects of us.

Jesus gave so many teachings pregnant with what he expects of us. For instance, when challenged by a religious leader to name the greatest commandment, what did Jesus respond with?

Simple. Succinct. And full of what he expects.

And while I could write so much on that one command, I’d like to spend the rest of our time together on something different that Matthew recorded. It’s all of fourteen words.

There is much to unpack. The bottom line? As believers, Jesus expects us to be a preservative against corruption by pushing back the darkness. In Jesus’ day, there was no refrigeration, no electricity (to which you now say, “Thanks Captain Obvious!). Salt would have been the method used to prevent bacteria from spoiling food, thus causing illness or death. Salt was used to prevent that from happening. Jesus expects that same from those that follow him. It’s his love that we show through our responses, words, and deeds that empowers us to be a preservative. Through that love we both prevent and confront corruption in the world we share.

Light is very similar. Jesus uses salt and light to describe the influence his followers are to have on the world around them. Light, however, implies something different. Remember what Jesus said about himself in John 8:12? Anybody? He said I am the… light of the world.

If he is the light of the world, and his spirit dwells with us as believers, well, that to me, sounds like the greatest compliment and command! We are to shine as though Jesus were shining. Think about how crowds followed Jesus around. People who were nothing like Jesus liked being around him. It’s remarkable! And so, Jesus, by calling us the light of the world, puts the expectation on us to be the person who does the same, shines the way, lights the path, makes the truth known, and is the person who others like to be around. Not because of our shining personality. But because of his.

Ok, so that’s salt and light. The shortest version I could give. With razor sharp clarity, Jesus communicates what he expects from us. And therein lies the challenge for all of us.

What if we did the same?

It makes doing life, well, as Jesus said, more abundant. While sometimes uncomfortable to discuss and maybe even awkward, the upfront investment through communicating those expectations creates stronger relationships resulting in stronger marriages, workplaces, families, and churches. We discover we are more on the same page, understanding each other better.

And for the record, the feeling you get when you know you’re understood is akin to the same feeling of being loved. Stephen Covey had it right when he said to seek first to understand, then to be understood. It’s a means of showing love.

So, it’s time to take inventory.

What are your expectations in your relationships? Are they unrealistic? Have you communicated them to those that need them? Here’s a thought, ask those around you’ve communicated them well. If they love you, they’ll answer honestly and tell you in love. It might be awkward.

But it’s worth it.