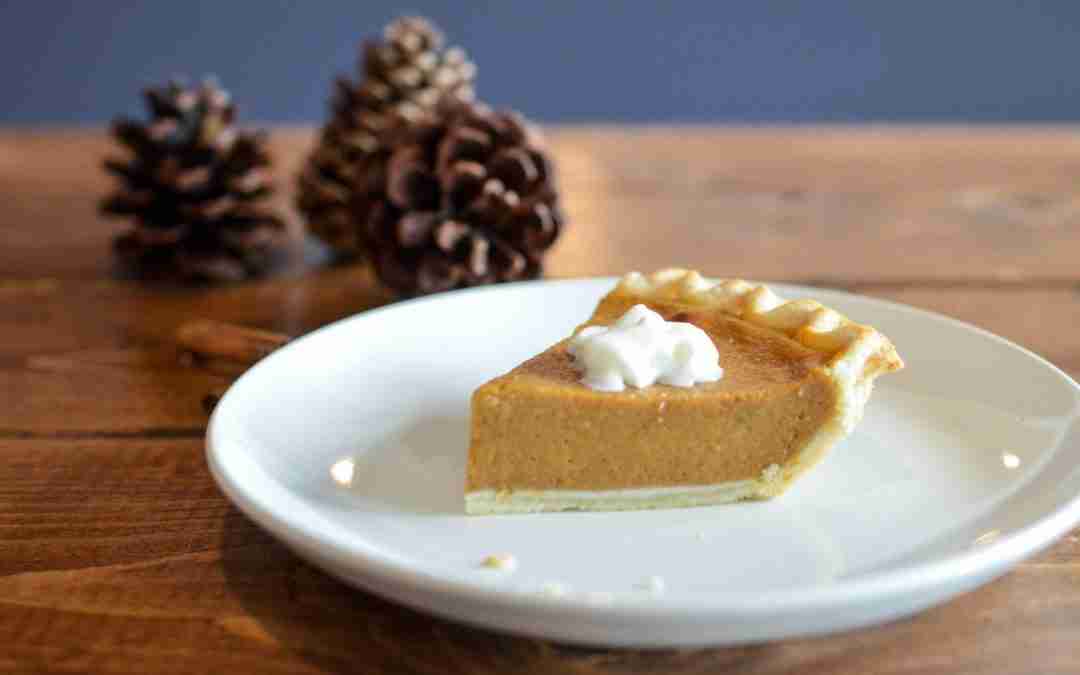 All this week my mind has been on society as a whole. There is a steady decay in morality. This might be a little heavy just before Thanksgiving. And with that holiday just around the corner I want to mention that we are told to be Thankful in everything. (1 Thessalonians 5:18) And that can be real challenge and struggle both when we are going through just some really gross junk in our own lives or when we consider society as a whole. I mean, how can I really be thankful for moral decay. It breaks me heart. And I think that’s where thankfulness can come in to play!

But first, some context!

But not much has really changed. This is not something new. Looking back at history, Rome was not much different. The culture in which the early church was birthed was tumultuous at best! It was filled with the worship of other gods. The Roman Empire was anything but monotheistic! They had not one or two, but twelve major gods that were worshiped. Honoring these gods and worshiping them had little to nothing to do with heart change but had much to do with ritualistic observance of religious behaviors. In other words to be accepted by the gods one had to perform certain rituals. Do this set of things and one would please the gods. Even the emperor himself was worshiped as a god.

It is within this context of choices in the Roman Empire of what to worship that we have the birth of the Christian church. The fact that the Christian church was birthed during this time and not only survived but thrived gives significance to how and what they did. It makes me want to take a closer look! I do not believe it was anything overly complex. Rather, I feel that it was much more simple than we make it today. The church exploded! And I believe that we can too!

The best answer that I have and I feel that we can glean from the early church is Jesus. I know, right?! I just used a Sunday school classroom answer. But hang with me for just a little bit longer. When Jesus walked the earth he gave some pretty strong teachings. Those teachings challenged the status quo of not just the Pharisees but everyone that heard them. It was an upside down sort of message. Yet people still flocked to Jesus. People who were nothing like Jesus, liked being around Jesus. They liked being around him so much that they would follow him to remote places completely unobservant to the time of day and location. Crowds followed Jesus even when the teachings he gave were hard. Jesus was not there to tickle their ears. And they still came to him.

In our culture today, we have other gods just like Rome. We are just as polytheistic. Only our gods are not Apollo or Jupiter, rather, our gods are more subtle. Busyness, overcrowded schedules, living with little to no margin in both calendar and finances, these become stumbling blocks to having that single-minded focus to just be Jesus. We worship other things as well. Remember the emperor worship? We have the same thing in celebrities and athletes. Or what about the pursuit of more things, the latest gadget (that’s my weakness – open confession right there!), or the newest car. There is a definite disconnect when I can talk longer and more about the latest politics, sporting event, or the new iPhone than I can talk about Jesus. Sad? Indeed. But it is true. And I am guilty of that.

I cannot think of anything else that is more strategic, powerful, and effective than a single-minded focus on Christ. When I get this one thing right, well, everything else sort of just falls right into place. There are still challenges for sure! Having a single-minded focus on Christ takes significant intentionality! But it is from that intentionality that outflows my ability to just be Jesus to those around me! In that relationship I find myself equipped to just be Jesus!

It is in that relationship that my heart breaks for a broken world. In that relationship I find that I can be thankful for the brokenness around me because it gives me the greatest opportunity EVER to be Jesus to someone else! I can think of nothing greater!

There is a wold that is hurting and broken – serving gods that are not gods and they have no idea what they are giving their lives to cannot give back – just like the pagan gods in the Roman Empire!

Not much as really changed.

Jesus. He changes everything! He is the game changer…the life giver…the abundant life reconciled relationship…the one thing that is bottomless and limitless. The gods served today have an end. And at that end is just more of the same. But Jesus…Oh, Jesus! He is limitless! And we have the authority and power to just be Jesus to the world around us!

We can be thankful!

In the midst of your Thanksgiving celebrations, do focus on your family! Put the phones and tablets down and turn the TV off! Do something called conversation! It’s what Jesus did! But I also challenge you. There is a world that is broken that on the outside may seem thankful and content, but they are so broken on the inside! We can see it if we ask Jesus to open the eyes of our hearts – if we are single-mindedly focused on Him.

And you know what? We can be thankful that we have the opportunity to serve them…To Just be Jesus to them! That’s the challenge I’m taking. Will you do the same?