One Event Can Change Everything 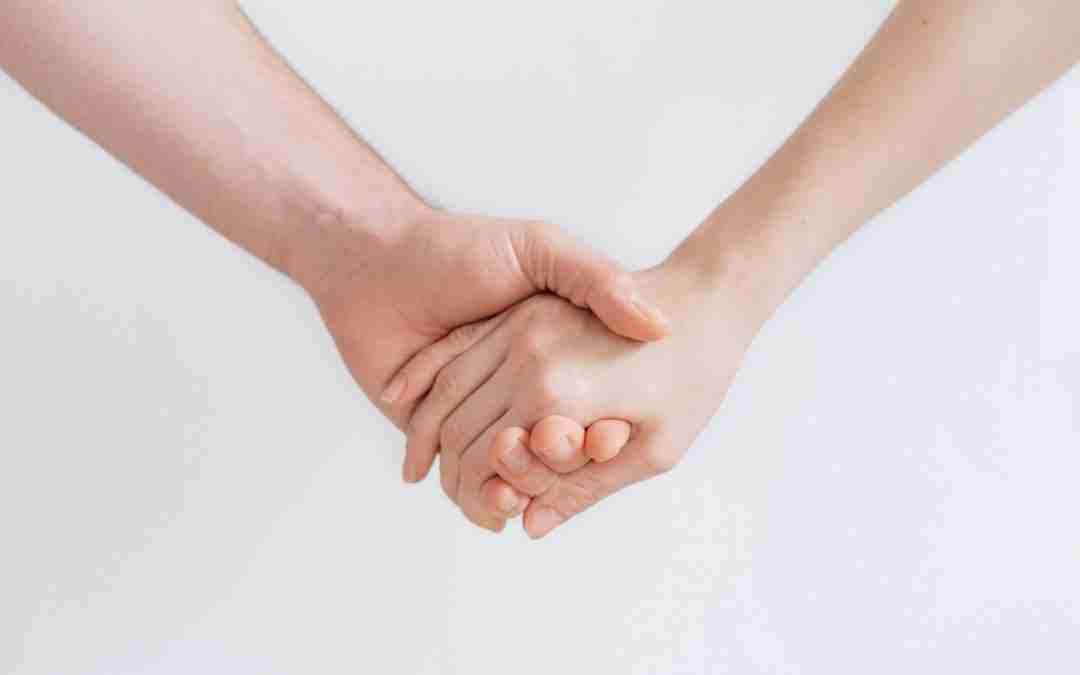 This is the third week in a series on individuality. While we are collectively the body of Christ, we are also individually made in His image. Bearing His image comes with responsibility, such as realizing that even with the fall in Genesis 3 and sin entering the world, God is actively restoring the image we were created in as we respond obediently to the Holy Spirit. As we respond obediently, that image shines through, revealing more of God’s nature in us.

It is that nature that shines forth for others to see. As we discovered last week, Matthew was called, even though other Jews and the Pharisees likely looked down on Matthew as a traitor and thief. But Jesus saw what Matthew could be and loved both Matthew, the Jews that looked down on Matthew, and the Pharisees the same. That’s the attitude you and I ought to develop, seeing others as God sees them. Each person you cross paths with and meet eyes with is a fellow image-bearer.

This week we continue this idea, only we’re moving from Matthew to Paul.

On December 7th, 1941, a Japanese Vice Admiral led a 33 ship strike force across the Pacific under cover of the dark night. 360 planes took off from those 33 ships and launched the first bomb on Pearl Harbor at 7:55 am. The U.S. suffered that day, losing 170 airplanes and over 3700 casualties. Roosevelt noted that it was a “Day that will live in infamy.” Thus began the United States’ full involvement in the war.

Winston Churchill, being sympathetic to the losses, understood all too well the fatal mistake made by Japan by underestimating the U.S. He reportedly said, “Now we will win,” implying U.S. involvement and resolve would tip the scales.

Think back over your life for a moment. Think of an event that changed everything for you. For many of us, we can go back to events such as the birth of our first child, the day we were married, the day we said goodbye to someone we loved, or the moment we choose to accept, believe, and choose Jesus Christ as our Savior.

But other more subtle events seem to get lost in the mix. Much like that stone thrown into the pond of time, it’s no longer visible. But its effect remains.

For instance, I remember people in my life pouring into me when I strayed from God. They cared enough about me to buy me dinner and have tough conversations. I didn’t reach out to them. They reached out to me. They continued to reach out to me, someone who was wandering from God.

I wonder if the Apostle Paul understood this principle during any of his missionary journeys? Let’s consider his second missionary journey. It took him to places such as Derbe and Lystra. He and Silas wanted to speak the Gospel to the people in Mysia and Asia multiple times. Still, the Spirit of Jesus stopped them each time. Instead, Paul receives a vision of a man in Macedonia pleading Paul to come over to Macedonia and help them” (Acts 16:9).

Paul concludes it’s a vision from God and seeks to preach the Gospel in Macedonia. They end up in the leading city of the Macedonian district, Philippi (Acts 16:12).

Being a leading city meant that Philippi is where the action is. Not only was it a center for commerce and trade, but sophistication. This was a pivotal place for Paul to preach the Gospel.

There’s no church yet in Philippi – no synagogue or place of worship. If there were Jews or Jewish proselytes who wanted to worship God, they’d go to a body of water, a river perhaps, and have a worship service there. And that’s where Paul and Silas run into a gal by the name of Lydia. Luke records in Acts 16:14 that Lydia was a seller of purple fabrics, and she was from the city of Thyatira – a couple of significant facts.

Firstly, being a seller of anything means she’s a businesswoman. And she must have been successful at it. Selling purple anything was costly as the dye was expensive to make. We also see that she’s from a city in the area Paul was trying to enter just before his vision of the man from Macedonia – the same place the Holy Spirit put the brakes on.

They share the Gospel with Lydia, and the other women gathered. Lydia’s heart is opened by God, and she responds obediently – making her Paul’s first European convert. Lydia and her entire household are baptized, and she immediately responds hospitably. She practically begs Paul and his crew to stay at her house. Again, these are significant facts to note here. Having guests would mean she likely had servants and a home big enough to house the servants and guests. A home that a house church could be started in.

Fast forward a bit through Acts 16, and we discover that Paul and Silas are arrested, beaten with rods, and put in jail for casting out a spirit of divination from within a slave girl. While in prison, an earthquake happens, shaking loose the shackles of everyone’s chains and opening the doors of the prison. (Acts 16:26) The guard, about to kill himself for fear of Paul and Silas escaping, is told to stop by Paul. Amazed, the jailor asks what he must do to be saved. The jailor takes Paul and Silas to his house, cleans them up, and feeds them. Paul shares Jesus, and the jailor’s entire household is baptized, choosing to respond obediently to the Gospel.

Eventually, Paul and Silas are fully released and told to leave the city. Still, before they go, they stop again at Lydia’s house. And we have this stellar Scripture.

They left the prison and entered the house of Lydia, and when they saw the brothers and sisters, they encouraged them and departed. Acts 16:40 NASB

A church was born.

Eventually, there would be a church in Thyatira also, Lydia’s hometown. We don’t know if she’s the one that started it, but it seems plausible!

What’s this mean for us? Obedient to the Holy Spirit, Paul ends up sharing the Gospel with people at the right place and the right time, resulting in a church bursting forth! I wonder what would’ve happened had Paul stubbornly pushed forward, thinking he knew best?

One event, a moment when Paul responded obediently to the Holy Spirit, made all the difference. One event can change everything.

It still works that way for us today.

And I’ll bet you can pinpoint places in your life where someone altered your course when they responded obediently to the Holy Spirit.

So what about you? Who’s God laying on your heart to talk to? Who’s God asking you to invite to church? You don’t have to be a theologian. You only need to love and obey.

But it takes doing something – taking a step – risking an awkward moment – risking rejection. But it’s so worth it!

I’m here because someone risked an awkward moment with me. Your challenge? Do that for someone else!