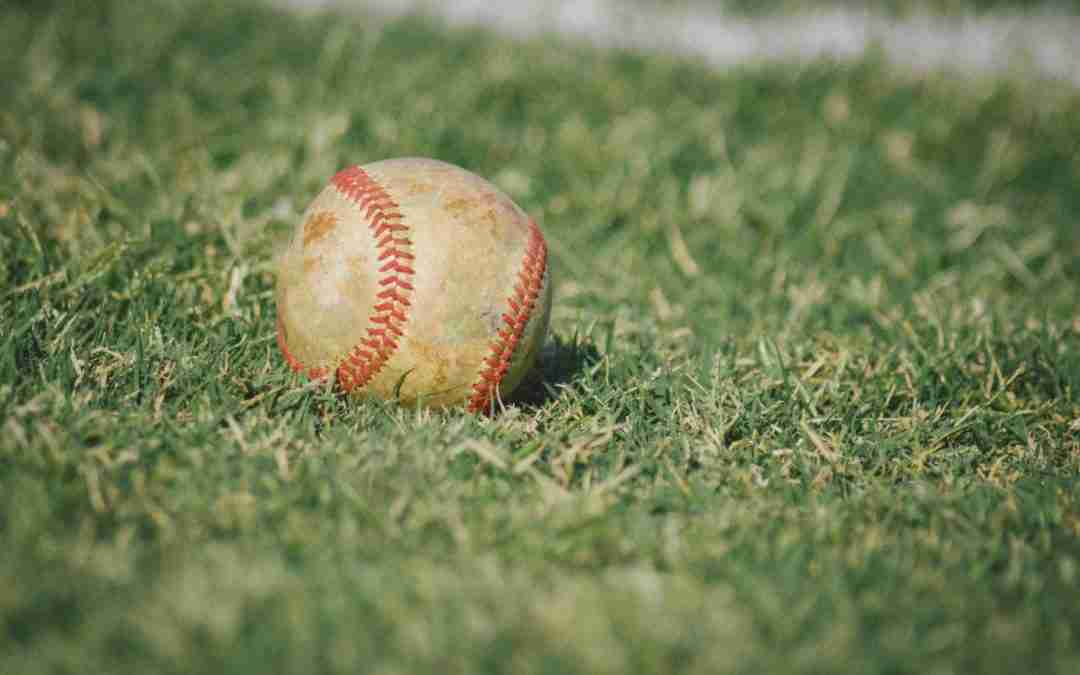 I collected baseball cards as a kid. I still have a few of my rarest jewels in my loft. I would travel all over (at least wherever Mom or Dad would take me) to baseball card shows! They were a dream for a kid like me! The smell of new and old cards, the nostalgic feel of players that I had only read about or heard about from Dad, and the memorabilia of items that players had owned.

Darryl Strawberry was one of these players that I loved! I had the guys rookie card, and every card after. In fact I did not care if I had duplicates. I would scour the shows for Strawberry cards, wheeling and dealing with the owner to obtain said cards. At one show that I dragged my loving mother to, I discovered the holy grail of all things Darryl Strawberry!

A signed hat! And not just any hat mind you. It was HIS hat – one Mr. Darryl Strawberry!

My wheeling and dealing went into overdrive! I was willing to do anything for this hat! Trade whatever I had! At one point I offered my little sister, but that was frowned upon by Mom! I still think it would have been a good trade!

My Mom, keeping a close eye on me, asked me what was so special about the hat that I was willing to give up all my cards (and my little sister) to get it! “Duh!” I said! “It was owned by Darryl Strawberry! That’s what makes it so special!” To which she replied, “It’s just a hat.”

Moms…they just don’t get it! She didn’t get how something, ordinary as it is, becomes extraordinary because of who owns it. Or maybe she did get it, but in a way that I wouldn’t understand till later in life – like what’s in Peter’s first letter in the New Testament. He writes…

1 Peter 2:9 But you are a chosen race, a royal priesthood, a holy nation, a people who are God’s own possession. You have become this people so that you may speak of the wonderful acts of the one who called you out of darkness into his amazing light.

Did you catch it? God’s own possession. You and I are owned by God. Think about that. You are not ordinary, but rather extraordinary because of who owns you! An old baseball hat is just an old baseball hat until you discover who it was owned by. Then it immediately has immense value! How much more valuable are you and I? You and I belong to the God of the Universe and in that we have immense value, value that was worth Jesus dying on the cross for!

What are we to do with this value? Well, we talk about it! We live it so that others see it so that they too will be able to belong to God. In the hands of God, what seems valueless becomes priceless! My worth is not me, but in Who lives in me – Jesus Christ! I belong to God. And because I do, I have immense value!  And that changes my whole outlook.  It should change yours too!

I never did get that hat. Probably a good thing. I would have lost all my baseball cards and possibly my little sister. But what I did get from that day was a good lesson for this moment. I have incredible value because I belong to God.

And that is worth more than anything signed by Darryl Strawberry!