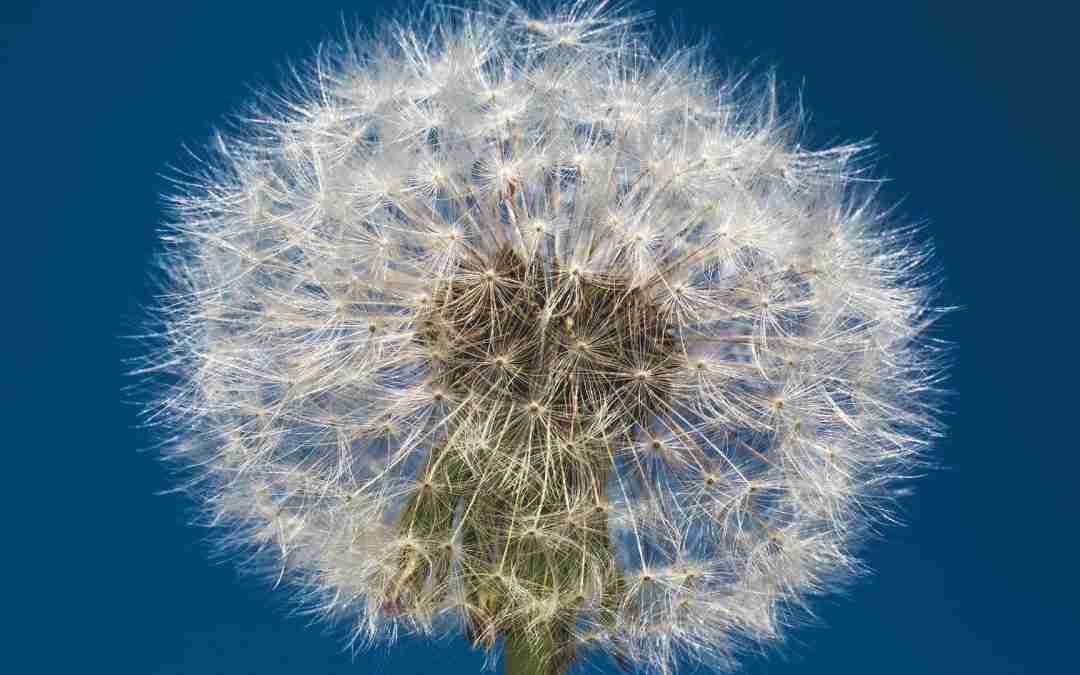 Before I was on staff at BNC, I worked for an IT department for a food manufacturer. I really enjoyed my work there. I mostly developed software but occasionally I got into hardware and networking. I think what I loved most was the freedom I had to explore new projects.

Having that freedom affords creativity in finding solutions to business problems. And for the most part, the projects that I came up with panned out. They both worked and were accepted by those that used the software. That was what made them so exciting for me!

Yes I know…my inner geek is starting to show through…

Not all projects went that way. Some were not approved for me to work on either due to budget restrictions or just the time investment needed. And in those cases I was usually ok with that

Except for this one time…I was not…

I’ll spare you the geek level details. Just know that I was ridiculously stoked for this idea that I had. I pitched it to my boss. He, like most times, was all for it. So I dove into the design phase! Mocked up the project, did all sorts of whiteboard flow charts (yes I also know that is geeky!). It all seemed to be going great!

About four months into the project I had something ready to demo. This is usually the time that I hear comments like, “Great job! We love it!”

I didn’t hear that.

In fact it was quite the opposite.

I was so upset. I went back to my office and began working on it again. I was determined. I was going to make this work.

What I really was? Stubborn.

I was unwilling to see that the project needed to die. It wasn’t going to fly and needed to just die. It took someone else telling me that before I relented. There was not going to be any sort of resurrection for this project. It was dead.

And I was sad.

I think from time to time we all face this sort of struggle. No, not writing software, but letting something die that needs to die. An idea. A plan. A relationship. A habit. An attitude.

We don’t want to let go of it. We don’t want it to die even though we know it would be better for us if we would just let it go. Even if we might have a glimmer that something else far better might result in its death. We still hold on tight.

As much as I wanted to resurrect my project, I had to let it die. But what I discovered through my letting that project die was that something else was given a chance to burst forth – a new project. It wasn’t the original project. It was something new that grew out of the old. And that project became amazing!

But that would not have happened had I held onto what needed to die. Sounds upside down, right? But that’s par for the course for God, right?!?

Think about Jesus! Everyone thought He came to conquer. He did. Just not in anyway they thought. On that cross He died. But something life giving lept forth from the resurrection that took place three days later – power over sin and death, peace with God. In short…relationship. Yes it was the same Jesus that came back to life. But something new was birthed. He wasn’t just resuscitated. He was resurrected! Something new lept forth from that tomb very much alive!

Only God can do that!

God desires, through our response to the Holy Spirit, that we let go of what holds us back from something new being born into our lives through His grace. Paul in the New Testament knew this so well. From his first encounter with Jesus that temporarily blinded him to the time of his death, he was constantly letting go, dying to self, so that something else could be born! Take look at his words to the church in Galatia,

I have been crucified with Christ; and it is no longer I who live, but Christ lives in me; and the life which I now live in the flesh I live by faith in the Son of God, who loved me and gave Himself up for me. Galatians 2:20 NASB

I think another way to say what Paul is saying here and echoes what we have been exploring on our journey together is that Jesus needs to be more in our lives. And we need to be less.

What results from our letting go, dying to self, becoming less is a deeper relationship with God. It’s always available! But we have to do our part. And when we do our part, God will do His.

This means that you and I, when prompted by the Holy Spirit, need to let go of things that need to die in our lives. Hmm…not so easy sometimes is it? Especially when it’s something we’ve held onto for so long – a dream maybe. We get comfy with holding onto them don’t we? We don’t want to let them die even when we know its best for us.

Bottom line? It can hurt…a lot! But it’s the process of God’s resurrection working in us that brings forth new life everyday as we submit to His will.

Those attitudes, relationships, plans, dreams, (or fill in the blank), need to be all His and not ours alone. And quite frankly, they are better in His hands than ours. I don’t know about you, but in my hands alone, I will screw it up every time!

And if that means an attitude needs to die or a relationship needs to end, or the plans you’ve worked on for so long need to die…well…you know what you need to do…let them.

You do this by giving them to God. Completely. There are no take backs! No halvsies! It’s all of it! It’s trusting Him for what follows. That’s not always easy.

It’s what we call sanctification. It’s both the decision to give God everything we are and a life long process of doing just that as He graciously deals with us to let go of things in our lives that need to die.

Here is what I find so encouraging. Each time I do this, I grow. Something dies, I know…But something so much betters grows in response! Something amazing! Something incredible!

I’m not alone on this. It’s common to all of us when we let go of things we are holding onto that God desires we let go of.

Here’s how we do this. Ready? It’s super complicated! You might want to grab someone else to help you understand this…Here goes…

Ok so I exaggerated there…but I got your attention!

Keeping our eyes fixed on Jesus allows Him to faithfully leads us, direct us, and equip us through His Spirit.

As our time together here comes to an end (Ha! See what I did there!), think about what would be different today if you began letting go? How would your life look different? Your walk with Jesus? Don’t you think it would be transformational!

Now consider this – don’t you think that would also be transformational in your family and in your community? You bet it would! How you respond to God matters! It makes all the difference in you, your family, and your community!

So I have to ask…what needs to die in your life so that God can resurrect something incredible? Maybe nothing. That’s fine. But don’t resist Him when He begins poking at something in your life that does… Because when you let go, amazing things happen!

A resurrection is waiting…what are you waiting for?