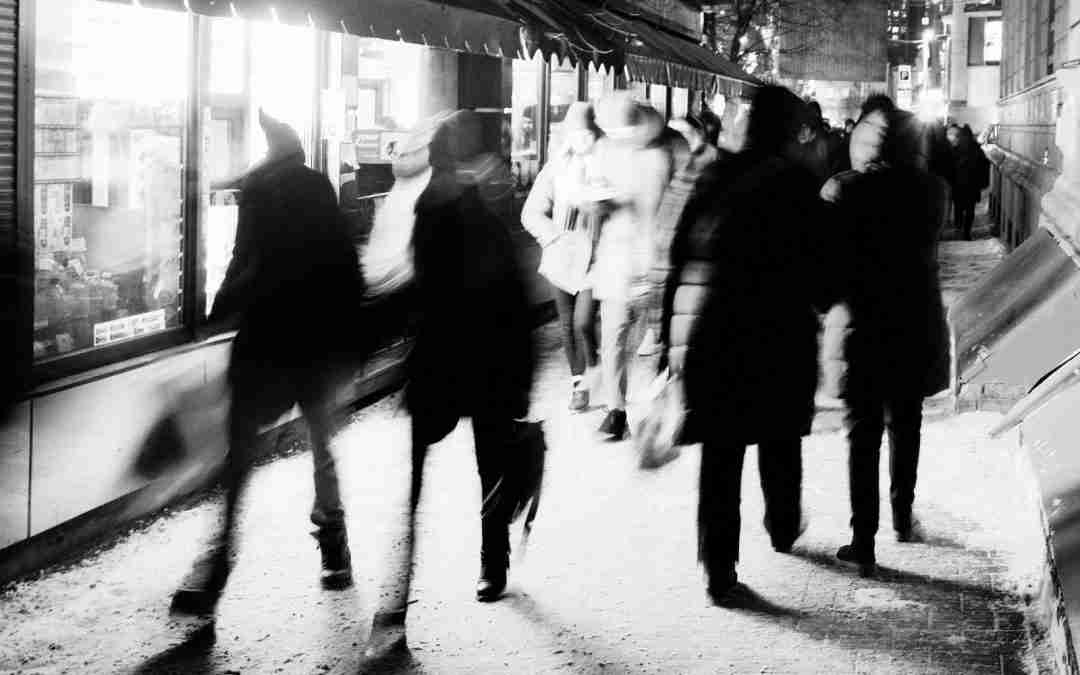 I wouldn’t say I like standing in line at the store. But the conversations that occur while in line are usually entertaining and telling about the individuals. Sometimes I join the discussions and add a thought or two. But there are times I refrain. And usually, it’s those times that I find the topic turned to politics.

Then I shut up and listen. I choose not to talk politics—just a good practice for me. So listen, before I go any further, I’m not sharing intricate details of the conversation. I’ll give context so I can offer what I learned from that conversation and, more importantly, what Jesus might think about the conversation, which is essential to you and me.

I recognized where each person stood politically – one was a Democrat while the other a Republican. Two or three controversial hot topics surfaced more than once, which only fueled the flame. Each staked their claim on being right, giving their position, their reasoning, and being quick to point out the other party was immoral. There wasn’t any name-calling or vulgarity, but how they treated each other was just wrong. Each wanted to get their way. There was an unwillingness to submit on either side. There was no respect. No love or compassion. What was present bordered on hatred. Unfortunately, their behavior has now become the de-facto standard. If you’re not for me and my beliefs, you’re against me.

I’ll keep this short. Each claimed Christianity as part of what they believed. I started to tune it all out, but one of them used a phrase that piqued my attention.

“I know what I believe!”

Now, I’m not judging either of them. In fact, I found myself pulled between the tension. But this phrase…I became distracted by it.

“I know what I believe!”

“I know what I believe.”, I said to myself…as I’m sure, you know what you believe. What we believe is vital as it plays a significant role in shaping us. But here’s the thing – At what point does what we believe excuse how we behave?

A genuine tension exists here for me – between what I believe and how I behave. The tension mostly flows from my own inconsistent behavior, but I bet we can all relate in some way. Let’s break it down into a couple different phrases we can all connect with.

But what I’ve done is often inconsistent. I’m getting better. But I’ve not treated others like I would want to be treated. I’ve made bad choices. I’ve been super quick to speak, closing off my ears to heed a wise word spoken in love. And I’ve not always loved as Jesus loved.

I guess it’s here where I’ll go back to my question earlier. At what point does what we believe excuse how we behave? The quick answer is there isn’t one. Beliefs don’t trump behavior. I’m not downgrading the significance of beliefs. But there is an authentic tension that exists. They need each other, but they don’t trump each another.

Jesus points out that of all the characters involved in the parable, it was the Samaritan that behaved like a neighbor. His behavior was revolutionary. He was willing to submit to another to serve another. And that sort of behavior stands out like a light in a dark room – no one can ignore it! And maybe that’s part of why Matthew records Jesus saying…

Matthew 5:14-16  You are the light of the world. A city set on a hill cannot be hidden; nor do people light a lamp and put it under a basket, but on the lampstand, and it gives light to all who are in the house. Your light must shine before people in such a way that they may see your good works, and glorify your Father who is in heaven.

Think about the properties of light, whether in the form of fire or a lamp plugged in. It brightens things up. It pushes back the darkness, and when it’s cold, a light in the form of a fire brings warmth to a cool room.

It’s what Jesus did. He brightened things up. He pushed back the darkness of sin and death. He brought warmth through relationship and love and continues to shine, illuminating our lives with truth. It was revolutionary behavior. And the Samaritan seemed to do the same thing for the robbed and beaten man. He didn’t have to, but he willingly submitted to him.

What makes us different?

Now, if you’re still reading this, you’re probably asking yourself, “Randy, you haven’t addressed your own question.” Yep… you’re right. But I’m about to do that right now, so hang on! Our journey is just about over with today.

This raises another question – what makes us recognizable as Christians? What sets us apart? Indeed, it’s not how we dress! And it isn’t likely what we believe.

John 13:35 By this all people will know that you are My disciples: if you have love for one another.

He says, “if you have love for one another.”

And notice what else is missing from Jesus’ words – there’s no maybe or might or could be. It’s a definite thing. He says, “By this, all people WILL know.”

It’s not enough to believe. We must also behave, doing what sets us apart, making us recognizable as Jesus’ disciples. That takes a willingness to submit to the authority of Jesus so that we submit to each other. It was so important to him that he made it a brand new commandment.

Come on! Think about how submitting to each other would curb conversations like the one I described earlier in this post or arguments in families or churches. Imagine how it would change how we treat each other in the office, shop, or grocery store!

We’d no longer need to be right (even when we are!). Instead, in submission, we cease seeking to get our way and start seeking Jesus’ way.

John 13:35 By this all people will know that you are My disciples: if you have love for one another.

It’s what we’re supposed to do.