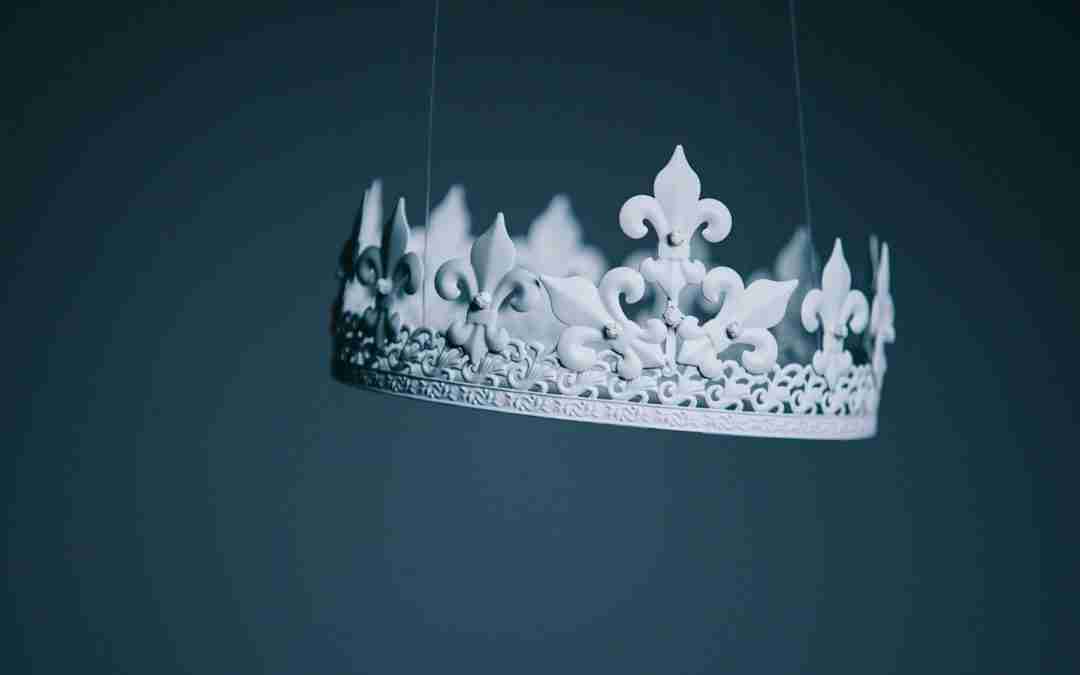 Negative self-talk. It’s a thing. Actually, it’s been a thing for, well, since the beginning. Now, I’m no psychologist, so I’m not even gonna try to give a proper definition. Instead, I’ll just give you examples.

Ugly, isn’t it when you see it printed out like that. But we’ve all done it at some point in our lives. We don’t necessarily need Satan to beat us up. We seem to do a pretty good job at doing that ourselves.

Here’s the thing – would you ever say those things to someone you know or a complete stranger? Of course, you wouldn’t! At least I hope you wouldn’t! So let me ask you a question.

Why would you then think those things about yourself?

Here’s another question. What do you believe God thinks when He thinks about you?

Both are great questions. The clear answer to the first is you shouldn’t think those things. The second question we will find in the beginning, as in the very beginning. Like the beginning of the Bible beginning!

“I know the creation story.”

And I don’t doubt that! But stay with me. I think there’s something we all need a good reminder on.

So the first couple chapters of Genesis give us a record of God creating. In Genesis 1:25, it appears that God might be finished with creating. But he’s not. There’s another “Then” statement…

Gen. 1:26 Then God said, “Let Us make mankind in Our image, according to Our likeness; and let them rule over the fish of the sea and over the birds of the sky and over the livestock and over all the earth, and over every crawling thing that crawls on the earth.”

Gen. 1:27 So God created man in His own image, in the image of God He created him; male and female He created them.

Gen. 1:28 God blessed them; and God said to them, “Be fruitful and multiply, and fill the earth, and subdue it; and rule over the fish of the sea and over the birds of the sky and over every living thing that moves on the earth.”

Ok, there’s so much going on here. Let’s focus on two words. Image and Rule.

What’s God saying about us here? We are made in His image, in His likeness. This means we are to reflect the nature of who God is. God then says that we are to rule over the earth. Now, there is a distinct difference between ruling and abusing. Ruling entails good stewardship, not abuse.

Ruling carries with it the connotation of royalty. The language found here in Genesis isn’t too far culturally speaking from how Egyptians believed their Pharaohs were created. They believed their gods created pharaoh in that god’s image and likeness, enabling the pharaoh to rule as royalty.

The writer of Genesis uses language to shine a light on how God sees you and me.

God did not create something not good enough, smart enough, or unworthy. Yes, we are marred from the fall by sin. But as Christ-followers, we are actively being restored by the Holy Spirit. And with it, the original image and likeness. Each time we respond obediently to His instruction, a little more of that image shines forth, revealing more and more of His nature.

Here’s the bottom line. Instead of negative self-talk, why not look at ourselves from God’s perspective. His perspective is very different from our own. Our perspective can be impacted by feelings, emotions, and of course, Satan. God’s view of us and how we were created ought to move us to rule in love. That means we treat the next person we see as a fellow image-bearer.

They are royalty too.

See how that changes everything, even for that person that just drives you crazy.

Next time you look in the mirror, think of yourself as God’s royalty. Remind yourself that you are to reflect His royal nature just as the mirror reflects your image. And don’t forget! When you look into the eyes of another, you are staring at another image-bearer.