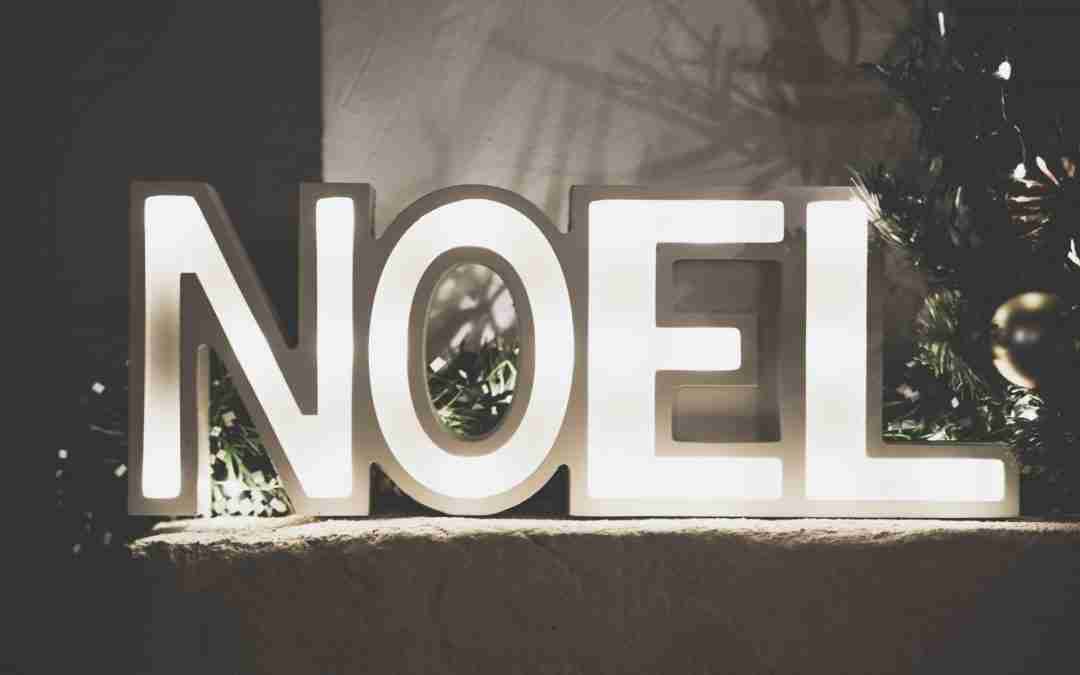 I love Christmas music! We start early in my house. And by early I mean we started two weeks ago at the beginning of November! Our tree is up! Lights are strung around the house. There’s the smell of Christmas with notes of evergreen and cinnamon

But I’m getting off track.

Some songs are nostalgic for me like Favorite Things. My mind goes directly back to my house growing up. Other songs are just fun to listen to such as some of the classics by Bing or Frank. While they don’t conjure up memories from my own childhood, they do cause me to wonder what life was like then.

Then there are songs that make me think. Probably more than they should really. But that’s the burden I bear of being a thinker and a writer. Someday at Christmas by Stevie Wonder is just a song like that. A couple days ago, I was on my way back from Columbus when this song played through on my Christmas playlist (I love my Christmas playlist!).

The lyrics are supposed to move us within toward a better tomorrow. Like this verse

But I was caught this time with the word Someday. It’s a word that I don’t really care for. Hang with me here. The idea of Someday brings the notion of something happening at an unspecified time in the future. Someday often doesn’t come. What is said to be done ‘someday’ often does not happen. I am a firm believer in not having the someday syndrome. You know what I mean. It’s when we use phrases like,

Someday when this happens (insert achievement), then I will finally enjoy my family, or take the time to rest, or play with the kids, or invest in someone else, or do something on a bucket list, or really work on my relationship with God.

Point…there is a slippery slope with that word. Someday has the chance of not happening.

So that got me thinking. That verse in the song talks about peace on earth and about no wars and what life’s really worth. Did you ever stop to consider that all of those are available to us…right now…like in this very moment! Not someday, not when the right person is president or the right guy is preaching or you finally land the job that’s going to make all the money you think you need.

Right now. Inside of you.

The Messiah…Conqueror of the heart…

Many in Jesus’ day wanted to see the Messiah come and be a mighty conquerer of Rome. Jesus had other ideas. Jesus was a conqueror – that is without question, but what He came to conquer was sin, death, and man’s heart. That was not what the Pharisees expected. In Luke they asked of Jesus when the Kingdom of God was coming. They were looking for a military ruler. Jesus’ reply was nothing short of stellar!

These guys were probably all like…”Uhh…Where?”

They were slow…so are we if we are honest! Anyway…

God’s kingdom is a future thing that’s coming, but it was also realized through the person and purpose of Jesus. Jesus had an altogether better plan! Instead of a kingdom being geographically in one place why not make the kingdom in the hearts of men? Why confine the kingdom to city when it could be that through faith in Jesus Christ the kingdom could be everywhere a follower of Jesus was? I mean, that is much more impactful than one place!

And this is where I’ll tie back into those song lyrics. You and I cannot change the entire world. But we can change the world around us, that is, the world in which we come into contact with people that are unchurched. And that is not someday.  That is today!

What I find so amazing about Jesus is how controversial He was yet the unchurched in His day flocked to him! Crowds followed Jesus around!  And it was not that they fully agreed with everything He said!  They loved the guy! People that were nothing like Jesus, liked to be around Jesus! There was just something about Him that drew them to Him!

That’s what drew you to Him, right? Think about it…It was not just a get out of hell thing…

And that is what draws the unchurched to you! If we carry the presence of Jesus around with us (Kingdom of God) should there be something about us, something peculiar, that causes the unchurched to just stop and stare? Paul, in dealing with an issue of legalism and what to eat and what not to eat makes a most profound statement that helps make my point. He writes…

God’s kingdom isn’t a matter of what you put in your stomach, for goodness’ sake. It’s what God does with your life as he sets it right, puts it together, and completes it with joy.Your task is to single-mindedly serve Christ. Do that and you’ll kill two birds with one stone: pleasing the God above you and proving your worth to the people around you. So let’s agree to use all our energy in getting along with each other. Help others with encouraging words; don’t drag them down by finding fault. Romans 14:17–20 MSG

God’s kingdom is what God does in your life. Better stated, it is what you allow God to do in your life as he desires to put things back they way they need to be and he completes you with pure joy and peace and love that this world desperately needs…not someday…TODAY!

How do we do that? Single-mindedly serve Christ!

God’s kingdom is in you and His desire is that you impact the world around you! So…can those lyrics come true? Absolutely! May it never be that we sit idly waiting for someday to come.

Someday is right now! Go live it!  Make it happen today in how you respond to people, how you treat others, and how you obediently respond to Jesus!  It is all becoming what you already are!

What are you waiting for?  Someday is right now!