Thankfulness is more about the other person than you or God 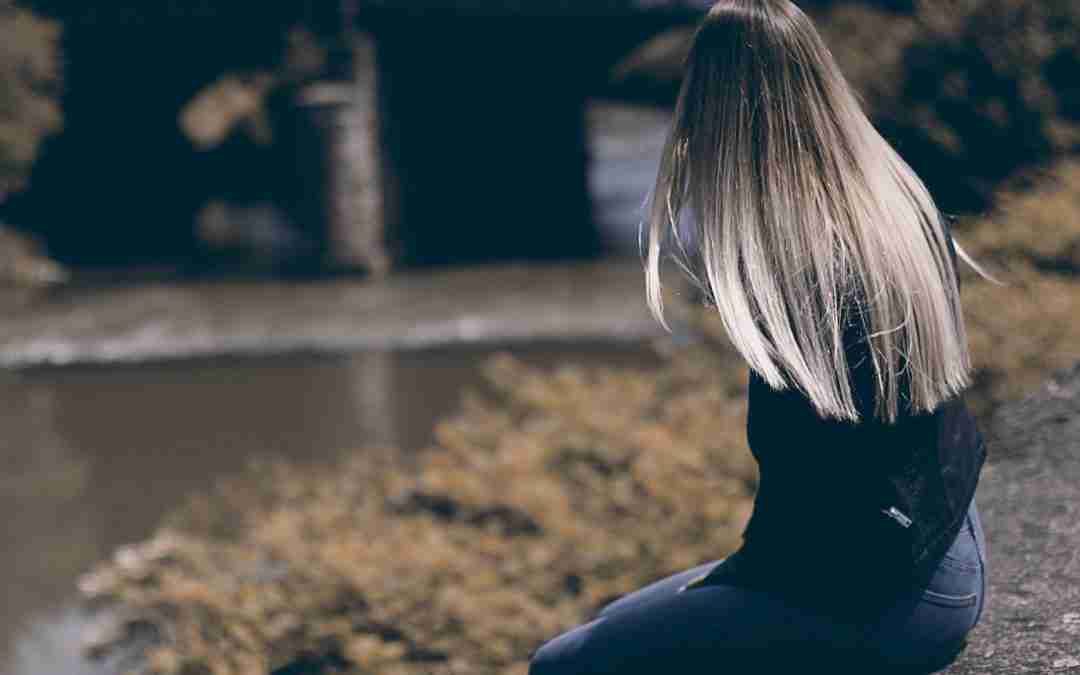 Each week I get the privilege of prepping Pastor’s sermon notes to be displayed for Sunday morning.

I feel honored I get to do it and it’s neat in that I get a glimpse into what God’s put on his heart. What is really cool is when what the kids learn on Sunday mornings aligns with his sermon. They don’t usually hit the same points or drive home the same bottom line. But the passage and overall theme parallel. It’s just cool! And it happened this past Sunday.

My inner geek is showing, isn’t it?

The text that pastor used centered on ten guys that Jesus healed in Samaria. The passage is found in Luke 17 beginning in verse 11. I encourage you to read it for yourself.

The Ten who are healed

The story as Luke tells it goes something like this. Jesus was traveling and had reached the border between Galilee and Samaria. He was about to enter into a village when ten men cried to Jesus for healing. These guys had been quarantined due to being sick — specifically — leprosy. There was no great medicine for leprosy. No hospital they could stay in. No doctor that would see them.

They were cast out. Alone. Depression and despair were likely common food they ate every day. I mean, can you imagine not being able to be around those you love? There was no hope for these guys. None.

Jesus responds with a sort of faith challenge. It’s happened to me before and I’m sure you as well. Jesus is willing to answer, willing to meet the need. But he requires some faith on their end. He wants them to have some skin in the game. Jesus tells them to go and present themselves to the priests.

When Jesus spoke these words, they probably looked at each other, looked at their skin, and likely said to each other “Um…we can’t do that unless we are healed”. Implication? They would have to take it on faith that at some point between Jesus and the priests, their skin would be made well. They had to walk in faith believing they would be made free of the disease. To present themselves to the priests would imply that they were already healed and the priest’s job was to confirm the healing before allowing them to reenter the public.

And sure enough that’s what happened. As they were going, all ten men were healed of leprosy. Nine of them kept going, but one returned to give thanks to Jesus. And who wouldn’t, right!?! What once was a barrier to him and the rest of society was removed.

It was like receiving new life! And he was thankful.

Return, Recognize, Give Thanks, and Praise God

It’s right here that I want to center our attention. Jesus has some peculiar words that Luke records. He asks,

Luke 17:17-18 Were not all ten cleansed? Where are the nine? Was there no one found to return and to recognize and give thanks and praise to God except this alien? (Amplified Bible)

There is so much to unpack here. I’ll give you the short version. First Jesus called him an alien. He’s a Samaritan. Not a Jew. Hence, alien.

Next are the words, return, recognize, give thanks, praise to God.

Jesus notes that only 1 out of 10 returns. That’s only 10%. To put this into perspective, 100% of their need was met. Jesus didn’t meet only 10% of their need. He met 100% of their need. And only 10% (1 of 10) recognized what he received he didn’t deserve, and therefore returned, gave thanks, and praised God for what he had received. Which was?

New life. That should make you think.

You know, I’m not a math guy. At all. But I appreciate metrics. I like being able to measure things. It gives me handles on the abstract. Like spiritual health. How do you measure it? There might be a hundred different ways to measure it. The level of real joy maybe? Or how I’m growing in love for God and love for others. Both I believe are real measures of spiritual health.

I also believe that gratitude is a good measure of my spiritual health. It’s asking questions such as, “Am I growing more grateful or less grateful?”, or “When was the last time I genuinely and authentically expressed thankfulness to God?”.

To grasp this concept and bring it home to a bottom line today, we have to rewind a few verses to the previous section in Luke 17 — specifically verses 7-10. The crux of these preceding verses is the idea of being undeserving or unworthy. I’ll let you read it for yourself.

Which of you, having a slave plowing or tending sheep, will say to him when he has come in from the field, ‘Come immediately and sit down to eat’? “But will he not say to him, ‘Prepare something for me to eat, and properly clothe yourself and serve me while I eat and drink; and afterward you may eat and drink’? “He does not thank the slave because he did the things which were commanded, does he? “So you too, when you do all the things which are commanded you, say, ‘We are unworthy slaves; we have done only that which we ought to have done. Luke 17:7–10 NASB

Jesus isn’t excusing rude-ness and not thanking someone else. His point is we are undeserving. We are unworthy slaves. Interestingly, the same word that Jesus uses here for slaves is the same word that Paul opens his letter to the Roman church when he calls himself a bond-servant of Christ. It’s not a slave in the context we think of slave. It’s the idea that we are bought and owned by Jesus and do not deserve the 100% of our need being met.

Yet we receive it anyway.

Here’s the thing…The more I think I deserve something the less grateful, less thankful I become. I grow not in love of others, but in love of self.

And Jesus is always about others.

How do I know this? Because I’ve lived it. I’ve been one of the 9. Ungrateful and running my life from a position of deserving. It’s gross. It’s hurtful. It’s small.

Inside and outside ourselves.

Thankfulness is more about the other person than you or God. It’s always been that way. Jesus taught it. It’s up to us to live it. In essence, gratitude grants capacity to love.

Today, take some time to measure your spiritual health in terms of gratitude. Are you growing more grateful or less grateful? Give the Holy Spirit permission to speak and don’t be afraid of what he might say. Then respond obediently. You might find that he wants you to return, recognize, give thanks and praise to God!