The Peace of Peace 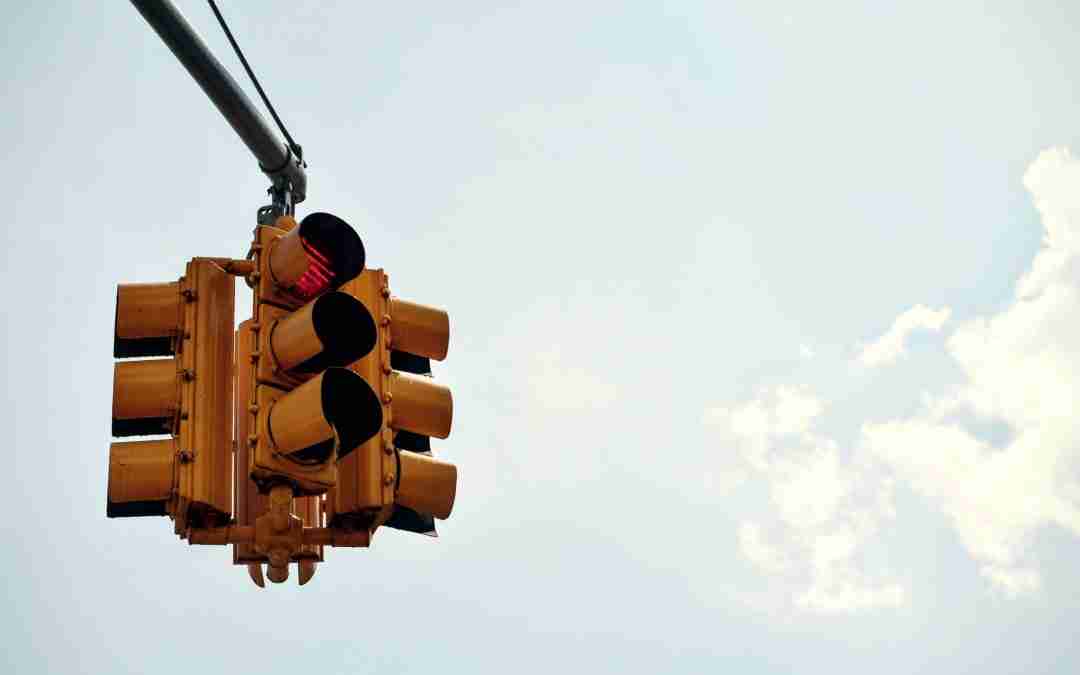 Yesterday Ellynn had an appointment down in Columbus for a check up. As many know Ellynn is dyslexic. It is such a brilliant thing really! She sees the world so differently than I ever could. Her appointment was a reevaluation on her eyes. She’d had about six months of vision therapy onsite followed by a few more months of therapy at home. The time had come for her to be checked for progress.

Bottom line…this was an important appointment.

And I’m glad we had the day off to take her. The time of the appointment was 2:30pm. We had plenty of time to get there. Knowing this, I took my time in the morning. I love getting up and sipping coffee while the house is still asleep. It doesn’t happen often as I can end up sleeping with the rest of the house. But this day, I didn’t! So I sipped my coffee, read my devotion, and played some video games. (Hey! Some people watch TV…I like to kill pixels on the TV!). Madylynn and I even got a 3 mile run in before we had to leave.

It was going to be a great day…until it wasn’t.

There are times (and you’ll know what I mean) when it’s the little irritants that cause you to act like a spoiled two year old who didn’t get his way. Please tell me you know what I mean! I don’t want to be the only one! It’s those times that your behavior is something less than a child of God. It’s embarrassing really when you look back.

This was going to be one of those times.

After our 3 mile run, I hit the shower, grabbed a snack, and headed out to the car. It needed gas and we still needed to stop at the bank. No problem! It’s 12:30pm. Appointment is 2:30pm. We got this!

It was literally a mile and a half after leaving the house that my behavior began its degenerated decline for there was a train on the tracks that was moving ever so slowly! It’s almost as annoying and irritating as fingernails on the old chalkboard. I couldn’t go around because another car had blocked the intersection just ahead of us. So stuck we were, in line, waiting for a slow train. I have seen kids get out of bed quicker for school than this train!

It wasn’t a big deal. But it became one. It was an irritant, a distraction.

The more we sat there the more frustrated I became inside. Small little outbursts came out in non-verbal sounds — sighs, huffs, and other noises because everyone in the car needed to know how irritated I was.

“Finally!” I exclaimed! The train had reached it’s end and we began moving forward.

I mean really slowly. The vehicle in front of me decided it was their endeavor in life to go the same direction I was going and go as slow as they could for the next mile.

I wish I was making this up!

That’s exactly what was going through my mind. Talk about selfish and childish!

They finally turned off and we reached the gas station. By now the non-verbal sounds had transitioned to words of frustration. We were NOT going to make it to the bank like I wanted to. There was no way after that train and that car ON PURPOSE slowed us down. I finished pumping the gas, got the in the car and sped out of the parking lot like straight up NASCAR.

Again, wish I was making this up!

We hit EVERY light in town from the gas station to the edge of the city limits! Every. Single. One. I’m not even lying right now! It was like they were all out to get me!

Please, can anyone relate to this? Have you ever been this irritated over just some of the smallest things?

Ugh! The next 10 miles was quiet. I think mostly because everyone didn’t know what was going to happen! I mean I was throwing a temper tantrum over a train, some lights, not getting to the bank (which was completely not necessary, but something I wanted to do), and thinking that we were going to be late.

It was the next traffic light (and yes it was red too!) that I began to come to my senses. I just quietly said, “I’m done being irritated by traffic lights!”

I think I could hear Nicky’s eyes roll in her head.

This whole episode reminds me of a book that I read once and recently started reading again. The book is titled “A Shepherd’s look at Psalm 23”. In it, the author, Phillip Keller, who did some shepherding, draws incredible parallels between himself and his sheep and that of himself and his relationship with Jesus…the Good Shepherd. It’s this one part in particular that all too eerily fits into my narrative above.

In the book he describes a type of fly that loves to lay its eggs inside the nose of sheep. These flies are especially troubling to sheep. If the fly is successful at both laying its eggs and the eggs hatching, larvae (think little worms) begin to work their way into the sheep nasal passages.

It’s not just gross, it’s an irritant that he describes that causes sheep to act a little…well…a little like myself above. They will beat their heads against another sheep or tree, rocks, or fence posts to try to get some relief. They will rub their heads in the brush or dirt and flail and flounder around.

It’s no surprise, then, that when these flies start coming around, that the sheep can become frantic, running around, wearing themselves out, stamping their feet, hiding in brush, all in the name of avoiding these small little irritants.

To fight against these small irritants, the shepherd puts together a mixture of oils and applies it to the sheep’s head and nose. What the author observes is the transformation in behavior of the sheep. In that season of the nasal flies, the sheep’s behavior is erratic. But once the oil is applied, their behavior changes. No longer are they wearing themselves out. No longer are they irritable. They are back to their normal quiet feeding.

In short, they find what he describes as peaceful contentment.

This was me. Not the peaceful contentment, but the sheep that had the irritants and erratic behavior. How easy it came to me! I mean all it took was a slow train, driver, and some traffic lights and you’d thought I’d come unglued! Yet it’s those little distractions, those little irritants that can lead my behavior far away from being a child of God.

Isaiah doesn’t write about flies or erratic behavior, but he does offer a verse that I think fits well here for all of us. He writes…

“You (God) will keep in perfect peace all who trust in you, all whose thoughts are fixed on you!” Isaiah 26:3 NLT

Perfect Peace. If you look at the Hebrew those are the same two words. Shalom. It’s rendering is perfect peace, but what it really is saying is the Peace of Peace. It’s like a double helping of peace. We could almost render that verse to say God will keep you in the Peace of Peace when you commit to trust, lean into, and apply the oil of the Holy Spirit to your thoughts and life.

It’s just like the oil for the sheep. It soothes. It calms. It let’s them know that they don’t have to worry anymore about the flies.

What the author also points out is that one application of this oil is not enough. It needs reapplied over and over again.

The parallel is clear for us. One application of the Holy Spirit is clearly not enough. Clearly some of us…ahem…like me…need a continuous full on flow of the Holy Spirit! I need the Peace of Peace on a full on soak mode!

After that traffic light turned from red to green and the noise of Nicky’s eyes rolling stopped, I realized I needed the Peace of Peace. I needed to turn all those thoughts, all those little irritants, over to God and ask that He pour himself out over me, like a soothing salve that offers great relief. And I did. And it was glorious! Truly!

Here’s the deal…You and I will face daily aggravations, irritants and annoyances. With that, can I ask you a question? What would your life look like if you applied the oil of the Holy Spirit to them on a regular basis? How would your world be different with those irritants soothed by Him and His Peace of Peace? All it takes is turning our trust and thoughts toward Him. Could you imagine the difference that would not only be within us, but outside of us?! We could end up being a salve that the world desperately needs! Something that soothes them and woos them toward a Shepherd that so desperately wants to love them.

We made it to the appointment with 10 minutes to spare. Yea I know, all that ruckus for nothing. But was it really? I learned, or rather, relearned a valuable lesson.

And oh! Ellynn’s score improved! So I guess in my book, the trip was a win win…

Even with the irritants!