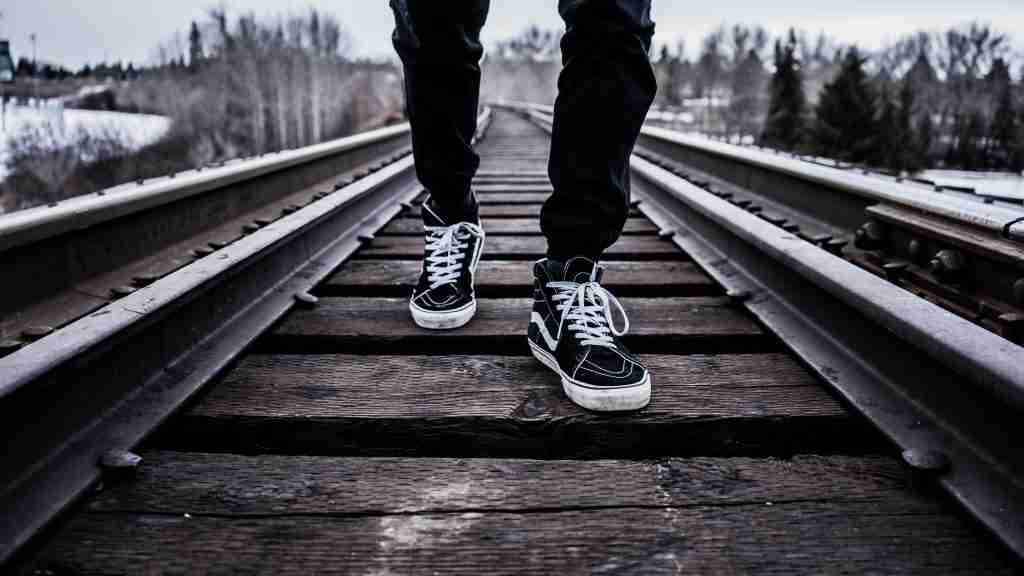 Most people know that I love to hunt.  It doesn’t really matter what I’m hunting, just as long as I am in the outdoors.   There is something about just being in the woods that is peaceful.  I know, some of you are thinking I’m crazy. That’s ok.  I acknowledge it and own it!

Hunting around Ohio is great, but it is an altogether different experience going to another state.  There is different – well – everything!  Trees, plants, animals, sounds, terrain!  It’s a whole new experience!  One of these new experiences took me down to South Carolina where my Dad and several other guys were hog hunting.  This was new on every facet!  I had never hunted in a swamp, in South Carolina, and I have never hunted hogs before!

It seemed to take forever to get there as we drove all day long!  Arriving late at night we began talking to the guide about where to hunt and how to get there.  A bit of anxiety began to well up in me as I studied the map.  Now for most hunters, maps aren’t a problem.

I, however, am directionally challenged when in an unfamiliar area!

I do not have an internal compass that I am ridiculously jealous of that other people have!  Unless I know where I’m going…exactly…I’m directionally challenged.

I was NOT about to let this out as we studied the map.  I kept my mouth shut and prayed REALLY HARD I would not get lost.

Guide for the Path

The guide (whose name was Andrew) pulled me aside.  He must of seen the anxiety on my face or something.  He wanted to make sure that I was OK.  So after the rest of the guys were heading to their bunks for the night, I told him I was just a little concerned about the path.  He just simply used this one phrase and continued to use it each time we talked.

Trust the path.  That’s easy for you to say!  Trust the path…psh!  I wanted to say “You’ve lived here ALL YOUR LIFE!”  Of course you can “Trust the path”!  (Those are air quotes made by my fingers in a sarcastic way!  Just wanted you to know!)  He described to me landmarks along the way to watch for, of which I was trying my best to remember.  But for a guy that has a two item grocery list memory, after he reached the 7th and last landmark, I had forgotten the first five.

Well, after a few more minutes of going over the map, I headed over to my bunk, muttering to myself, “Trust the path”. He has NO IDEA how directionally challenged I am.

Morning came early and I was ready to hunt.  Maybe not quite ready to trust the path as Andrew advised, but I was ready to see some pigs!  We headed out and I was dropped off at my designated location.  I had no idea where I was going.  All I was told was to….yea you know it

I was starting to hate that phrase….until I didn’t.

I began to relax slightly as I worked my way down the path (of which I was to trust) .  I still had NO IDEA where this path was taking me and what it was going to look like.  I didn’t want to get off the path.  I had strange fears of getting lost and being eaten by an alligator!  Having and knowing the path brings a sense of security.  Not having a path or knowing it is just another way of saying lost.  No path = Being lost!  I needed a path to follow and guide m

It seemed to go on forever.  I saw a landmark that I had remembered Andrew talking about.  I relaxed a bit more.  I spotted another one and another one.  Pretty soon I was almost enjoying myself as I was…yup…trusting the path.  There were times that I lost sight of the path.  Brush and downed trees made me move off the path to navigate around.  And I often looked back to find the path again so that I could continue moving forward.

I reached my destination – almost a two mile hike up and down a path that I had never been on before.  Sometimes it didn’t even look like a path.  Sometimes I had to make sure I was still on it, looking back to see where I’ve been to make sure I’m still going in the right direction.  Let me just say it was all worth it.  I didn’t see a single hog the whole entire hunt.  But I learned a valuable lesson.

I would imagine that Joseph experienced this as well in his own life.  Here he was a son of Jacob, sold into slavery by his brothers, in charge of the Captain of the Guards house, in prison because he was wrongfully accused, forgotten, and eventually second in command only to the Pharaoh of Egypt!

Trust the path???  That’s a rollercoaster!  Sounds like my life sometimes – your’s too I’ll bet!

Joseph had no idea that his path was going to lead him to Egypt and not only to Egypt but to save Egypt and his family!  The story can be found in Genesis chapters 42-45.  The short version is that Joseph was able to interpret dreams…and Pharaoh just had two pretty disturbing dreams of which no one in Egypt was able to help.  Pharaoh sends for Joseph who comes before Pharaoh and interpreted the dreams.

This has everything to do with trusting the path.  God used Joseph in that position to feed not only Egypt during the famine, but Joseph’s family.  God’s promise to Abraham, Isaac, and Jacob was still being fulfilled as He was making sure His nation would be saved…which out of that nation we have Jesus, our Savior!

But Joseph had to trust the path!  I am pretty sure that Joseph did not have a clue while he was in a pit or a slave or in the Captain of the Guard’s home or in prison that God was going to use him and his experiences like He did!  But Joseph chose to trust the path God had him on,  even though he didn’t know where it was taking him or what it would look like.

So thankful God is faithful even when I’m dumb!

And that is key!  Not that I can be dumb, but that God is faithful!  Never once on my path has God ever proven himself not faithful or trustworthy.  Quite the opposite!  I can always trust the path, even when I don’t know how it’s going to work out or where it’s going to take me.

In South Carolina, I had a great guide in Andrew!  He never guided me wrong in any of the hunting paths I took there – so long as I listened to him!  I never ended up lost and I always made it to my hunting destination and back to the cabin for dinner that night – even when the path seemed hard to follow.

And the same goes with our loving Father!  He will never guide me wrong.  He is always trustworthy to me, so long as I continue to listen to His voice as He guides me.  I will never end up lost, though there will be times I might feel as though I am.  I just have to keep listening obediently to Him…and trust the path…Life is so much more abundant when we do – that and it’s just more fun that way!!!

I returned home from the hunt without a hog.  But I did not come back empty handed.  I learned a valuable lesson…

All together now, let’s say it!  “Trust the path!”