We need to see others and ourselves how God sees us 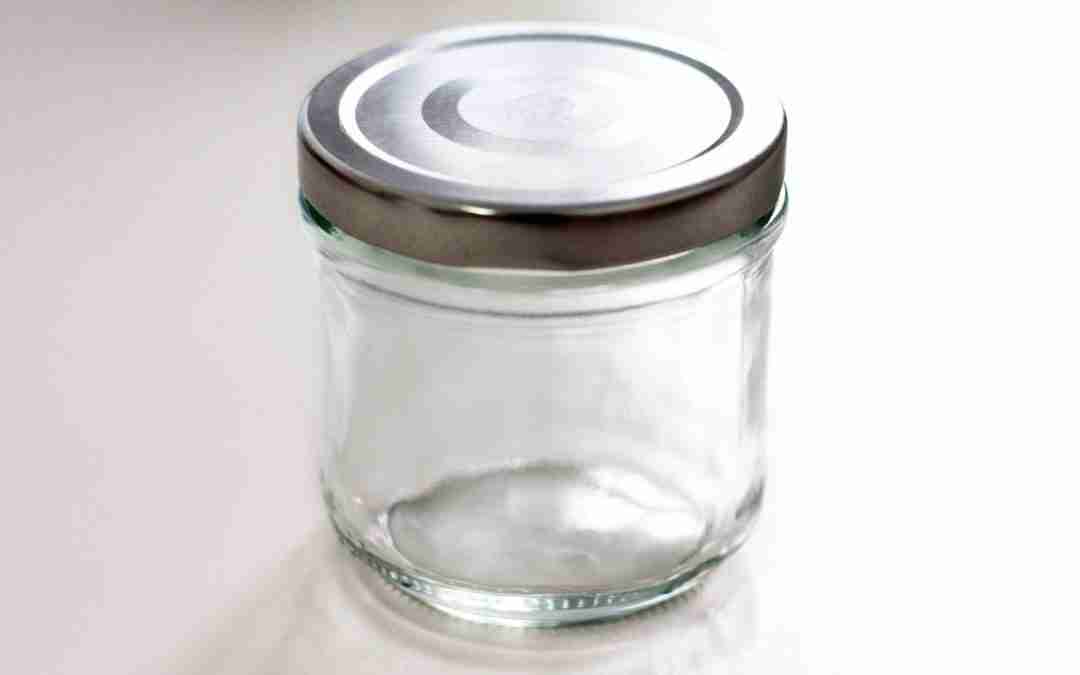 It rattles you and for a moment, you’re a mess. You’ve got to keep moving forward with the lesson especially with kids so you don’t lose their attention. But it’s challenging trying to keep their attention when yours is completely gone! I mean, ignoring the Holy Spirit isn’t really a good thing! So, I didn’t ignore. I moved on, but with the intent on hanging out after the kids left for a moment to have a moment with the Holy Spirit.

But before I get to my confession, it’s probably a good idea to dive into what I was teaching Sunday. It was out of this context that the Holy Spirit stirred me.

Sunday we ended our month on Friendship and the specific focus was on forgiveness. The story was of Peter and his denial of Jesus followed by Peter’s encounter with Jesus on the beach after a long night of fishing. I’ll briefly recap.

As the time drew closer to Jesus’ crucifixion, he shared with Peter that he would deny him not once, not twice, but three times. Peter didn’t believe him. No way could he do that to his Master. After all they’d been through. Absolutely not.

Later that night, Jesus is arrested. And at some point during his long night of unfair trials, he and Peter lock eyes as the rooster crows after the third denial by Peter. Peter wept bitterly. This wasn’t just a few tears. It was anguish. Peter was grieved in the reality of what he’d done.

You know the story, Jesus dies, is placed in the tomb, but God raises him from the dead after three days. He appears to the disciples and Peter a couple of times. But it’s this specific time that I find most intriguing.

Peter and the boys, still not quite understanding it all, head to what they’ve always known — fishing. They head out fishing all night long with no luck. Just as the sun begins to peak over the horizon, they notice a figure on the beach. It’s Jesus, but they don’t know that yet. Jesus asks them if they’ve caught any fish.

Sidebar. If you’re a fisherman and you’ve fished all night long (or day) without catching anything and someone asks you if you’ve caught anything, you get salty. I would imagine Peter got a little salty. Maybe they all did.

No, they replied. Jesus tells them to cast their nets on the right side of the boat. I’m sure they questioned why as we all have when the Holy Spirit prompts us to do things that don’t make sense. They listen to what Jesus says, and they throw the nets out the right side.

They don’t just catch a few fish. They pull in a load of 153 fish! Immediately John declares its Jesus on the beach! Peter, being Peter, jumps into the water and swims to shore. They were only like 100 yards from shore, but hey! It’s Peter! We’ve come to expect that kind of behavior from Peter.

Once the boat his shore (probably just a few moments after Peter swims in) they find Jesus has breakfast ready for them. So, once again, they share a meal with their Master.

And it’s shortly after they eat that Jesus pulls Peter aside and has a heart-to-heart conversation. Three times he asks Peter if he loves him and three times Peter declares his love for Jesus, once for each time he denied Jesus. I don’t know if there ever was a moment more tender and restorative between Peter and Jesus then this one. Jesus had forgiven Peter. And Peter had forgiven himself by accepting it. Beautiful!

Forgiveness is not an option

Just for a moment, imagine I hold up clear and empty glass jar. I can see you through this jar. Now imagine I start putting marbles in the jar for each time you did something to me that I had to forgive you for. But I didn’t forgive you really. I held on to those wrongs. Now when I look through the jar, I can’t see you the way God wants me. I can’t see you without noticing the things you’ve done that were wrong. They become distracting. No matter how hard I try, I can’t not notice the marbles as I see you through the clear glass.

That’s a pretty good object lesson describing what happens to our vision when we don’t forgive. We never see the other person like God truly sees them. We see them, but also what they did to us in. Those things may not totally be in focus, but they are always there. It’s gross really. And it’s why Jesus didn’t make forgiveness optional. The short version? We have to empty our jars.

And that’s why the Holy Spirit prompted me in the middle of the message. I had someone I hadn’t forgiven. I had a marble in their jar and it needed emptied. There, in the middle of the kids service, was a little sprig of bitterness growing deep within. It was something I had long forgotten, but forgetting doesn’t equate to dealing with. I hadn’t forgiven. And I needed to. I had to empty the jar.

I took care of this just as soon as the kids left for small groups. I released any hold I thought I had on the other person. I released them from what I had come to believe they owed me.

It was a great two minutes. It’s all the Holy Spirit needed to do what he needed to do in me. The jar was emptied. The sprig pulled out by the root. And I headed back to small groups.

What about forgiving ourselves

Fast forward to later that afternoon. Running for me is therapeutic. And after the morning, I needed a little running therapy. My thoughts revolved around the story, around my Holy Spirit two minutes, and the wonderful gift of forgiveness.

In the middle of the run, I started thinking back to an awful experience. I had hurt those closest to me. I had already sought forgiveness from them and from God. All that was in the past. But at this moment, it was still just as fresh. And I started to beat myself up over it.

Did you know that we are our own worst enemy. Actually, Satan is, but he’s good at getting us to remember something we’ve done that’s wrong. And if he can get us to think about it a little, he’ll work doubly hard to get us to dwell on it a little longer until it turns ugly. We start reliving it. We start feeling it. We go through the “Should have, Could have, If I’d only have” scenarios.

You’ve been there! We all have.

Remember that clear jar? That’s how we are when Jesus forgives us. No sin. Nothing. He forgives it all. Not just some of it. Not part of it. Not 99.99% of it. It’s everything. No marbles. He doesn’t see the sin. He sees us through the clear jar and looks on us with so much love.

We don’t do this intentionally. It’s not like we set out to select some past sin, pull it up, and put it back into our lives as if we just did it. We do it unintentionally. The implication, then, is that we must do something intentionally to push back against this happening.

Forgive others. Forgive yourself. Simple lesson.

I know…it’s not the most profound of posts. But it doesn’t need to be, does it? Sometimes the simplest of lessons are the most impactful.

Learning to see others and ourselves as the clear empty jar moves us closer to the heart of Jesus. He paid too high a price for us not to forgive others or forgive ourselves.

So, here’s the challenge — what would you start doing differently if you saw people through the empty jar? How would you treat them? And what impact do you think that would have on those relationships?

The devil has no hold on you. You are free. So…live like you are!