You need to carry God’s presence into your battles 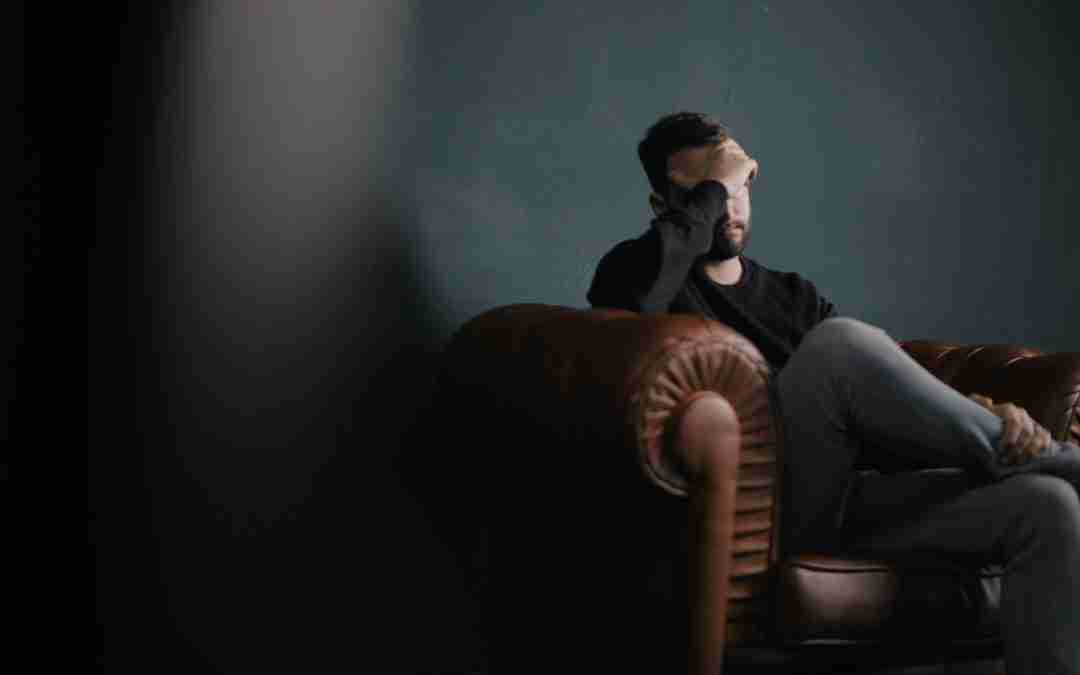 Nobody likes to think of the battles, but they are a reality of life

They are felt. They are felt deep within the hurts. They are experienced in the unforeseen circumstances that we thought would never happen. They are made real when someone we trusted lets us down.

Let me just clarify right here that the battles we face are not with each other. Although there are days that it feels that way! Trust me, I get it. But hear me loud and clear. If you read nothing else in this post, make sure you get this. The two most powerful forces in the known universe are fighting for your soul. They are fighting for my soul. Heaven and Hell. And we alone have the power to choose which one wins.

Battles take on all sorts of faces. They may be contention between you and another — a disagreement on a certain issue — a lack of understanding of each other on either side. Or what about the poor choices made by someone else that impact you? Flip that one around — the poor choices you’ve made that impact those around you. Words spoken by you or by someone else that were not meant to be hurtful, but hurt all the same. Can I just say that relationships themselves are messy? They are. But there is so much potential for beauty inside the mess.

I don’t know what your battles look like. Only you know that. So…if you’re going to continue this journey with me for the next few paragraphs, you’ll need something to write with and write on. You can use your phone or computer. The point is externalizing the battle. You need to identify the battle and give it handles. This is especially true if the battle seems to be between you and another individual. Remember what I said earlier? This is why it’s important to really drill down and identify the source. It’s rarely the individual alone.

So…are you ready to get your battle on? Great! Let’s dive into a short narrative in Scripture, and we’ll tie it back into facing our battles in life.

David is now king. Saul is gone. And so is the Ark.

No, not Noah’s Ark. The ark I’m referring to is the one that carried the ten commandments, a container of manna from the desert wanderings, and some other important elements of Israel. The ark was not only a significant piece of Israel’s history, but of Israel’s future. We’ll return to that in a moment.

So at this point in the story, David (the same David from David and Goliath) is becoming the king he was anointed to be way back when he was a shepherd. King Saul is gone. So is Jonathon, Saul’s son, leaving a vacancy in the throne. The nation has been divided into a Northern Kingdom and Southern Kingdom. David brilliantly chooses Jerusalem as his base of operations and city in which he will rule from. It’s brilliantly chosen because it resides in the most neutral of places, geographically speaking, between the two kingdoms. David’s goal? Unite the two kingdoms into one nation again.

But to do this, David desired that the ark be brought back into the city where he’ll rule. The problem is the ark was lost in a battle between Israel and the Philistines. The Philistines returned it to Israelite territory only after months of sickness followed them as a result of having the ark. And it remained in the house of Abinadab.

Until David sought to bring it into Jerusalem.

David seeks to not only recover the ark, but also to drive back the Philistines. He asks God what he should do, God responds, and David acts. David and his men defeat the Philistines and drive them back to their territory. David’s next step — recover the ark and transport it back to Jerusalem. It’s an arduous and daunting task.

At one point in transporting the ark, the ox pulling the cart slips and the ark begins to fall. One of the men helping transport the ark reaches out to steady it and dies as a result of touching the ark. This had a lot to do with God’s command not to touch the ark. They were supposed to use poles to carry the ark. This made David both angry and afraid. So, the ark is temporarily stored in the home of Obed-edom.

After hearing that Obed-edom’s home is blessed as a result of the ark being there, David seeks again to transport the ark to Jerusalem. This time he is successful. It’s a praise parade. A celebration filled with food, sacrifices to God, music, and dancing! It’s a holy Bratwurst festival parade.

Maybe not. But you get the idea.

David returns with the ark to, what is eventually called, the City of David or Jerusalem, and successfully unites both kingdoms into one nation again. That’s the condensed version. If you want to read it yourself, the story spans across 1 and 2 Samuel.

Now…the question that was in my mind and maybe in yours is why all the trouble for the ark? Why go through all that to get this decorated box? The answer is simple. And it has everything to do with fighting our battles.

And you don’t want to fight your battles without…God’s presence.

In fact, you can’t fight your battles without God’s presence

Life gets blurry. It moves at speeds that only seem to increase more each day. But battles still happen. We still have to do war with hell. Remember, Heaven and Hell are fighting for you. You get to choose which one wins. The rub is that even though battles still happen, because life becomes blurry, we miss God’s presence. Maybe a better way of stating it is we allow God’s presence to be stolen away from us much like the Philistines did in ancient Israel.

We allow ourselves to become less and less unaware of God’s presence during the battle. And that’s exactly what the enemy desires. He knows full well the power that is available and appropriated when God’s presence is brought into our battles. We realize we are not alone. We discover there is an army of God that is with us, fighting alongside us, never leaving our side, ever-present amidst the battles.

We are never promised a battle free life. And that wouldn’t make sense. Think about it. If life were made one smooth sail after accepting Christ as our Savior, what other purpose would we have here? Why not just take us up into heaven immediately after the moment of Salvation? The reason is simple. We have a purpose on earth. The encompassing purpose we all have is to be salt and light to the world around us. We each uniquely bring that into our individual contexts.

But we face battles within that purpose. The reason? To strengthen us. To build endurance in us. To stretch us to extend more grace and more love. To grow more patient and build more character. Why? So, that when we have opportunity to be salt and light, we are ready to be…salt and light.

If you examine the life of Paul, even for a short period, you’ll quickly discover that Paul faced battles. Lots of battles. But I am fully convinced that those battles produced in Paul what was needed to make Paul effective in ministry.

But you need to take God’s presence with you into your battles.

What I find interesting is what David went to great lengths to attain, we have every day.

We have access to God’s presence. 24-7. We know it. We say it. We realize it. But we don’t always appropriate it. It’s a promise sitting there, ready for us to claim as our own, yet we languish in battle, feeling beat up, bruised, and alone.

But it doesn’t have to be that way!

You and I can take God’s presence with us into every battle we face. We have a heavenly host ready to fight with us.

As our journey comes to an end today, I want you to revisit the battles you wrote down. Give them handles. Clearly identify what the battle is. In the words of Stephen Covey, seek first to understand, then to be understood. God will not leave you alone in this process. Clearly define the battle. See it for what it really is, not for the lies the enemy tells you. Once you’ve defined it, attack it. Take God’s presence with you. Fight your battles with His presence.

You are a soldier in an invisible war. And your best weapons are Scripture, Prayer, and God’s presence.

Heaven and Hell are fighting for you. And you alone get to choose. Choose well.